This series of paintings was inspired by the 11 O’Clock News. Constant daily fighting exists not only in the US but the entire world. Racism, crime and hatred, along with a desire to understand what motivates the anger and politics that lead to crime or even war were the catalysts for these works.

The series was conceived only a month before the exhibition opened. It consisted of 16 paintings, one carved sculpture of a 15-year-old black Union soldier, and a 40-page hand painted book visually illustrating an interpreted diary of the War. As the series developed, the theme became more focused on not only the individual lives of the soldiers, generals, and President Lincoln, but the fight for freedom and respect for the black culture, then considered slaves. 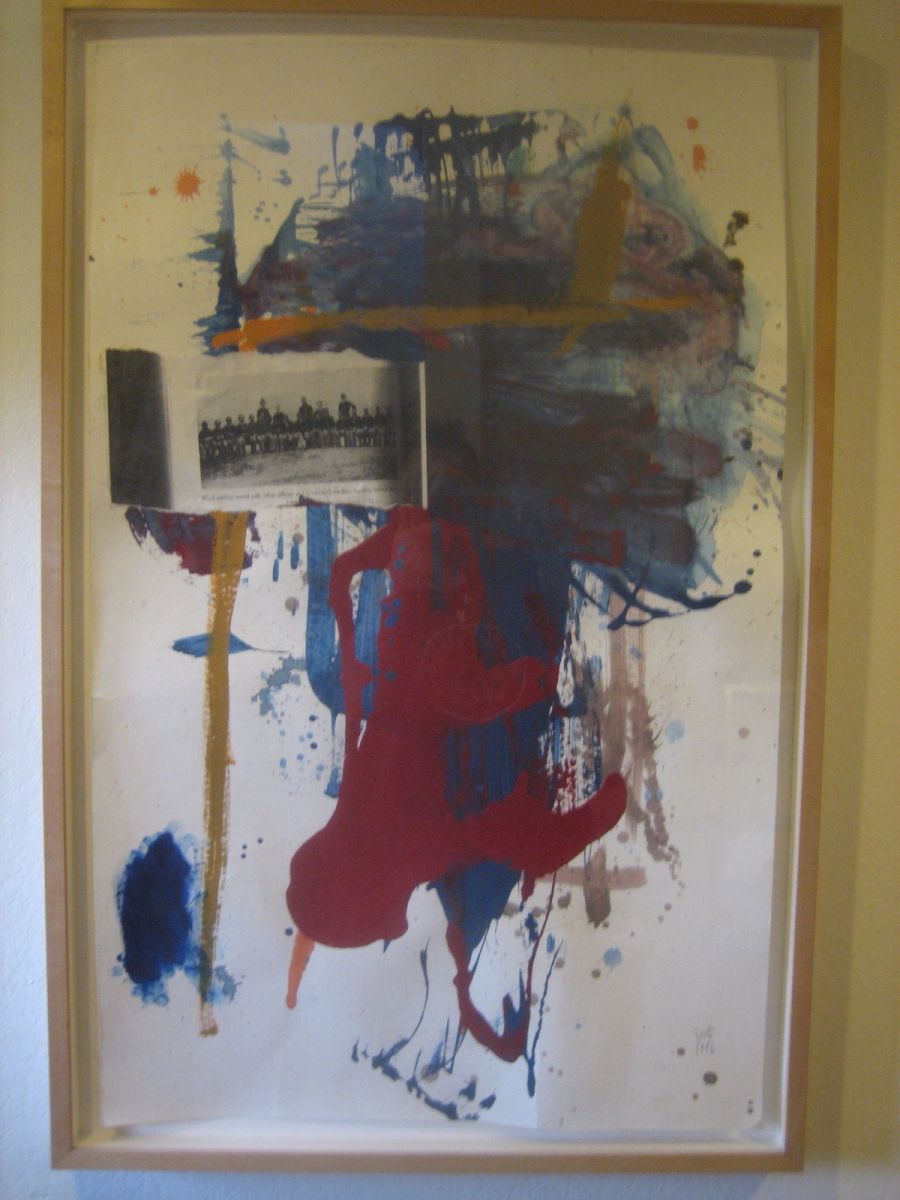 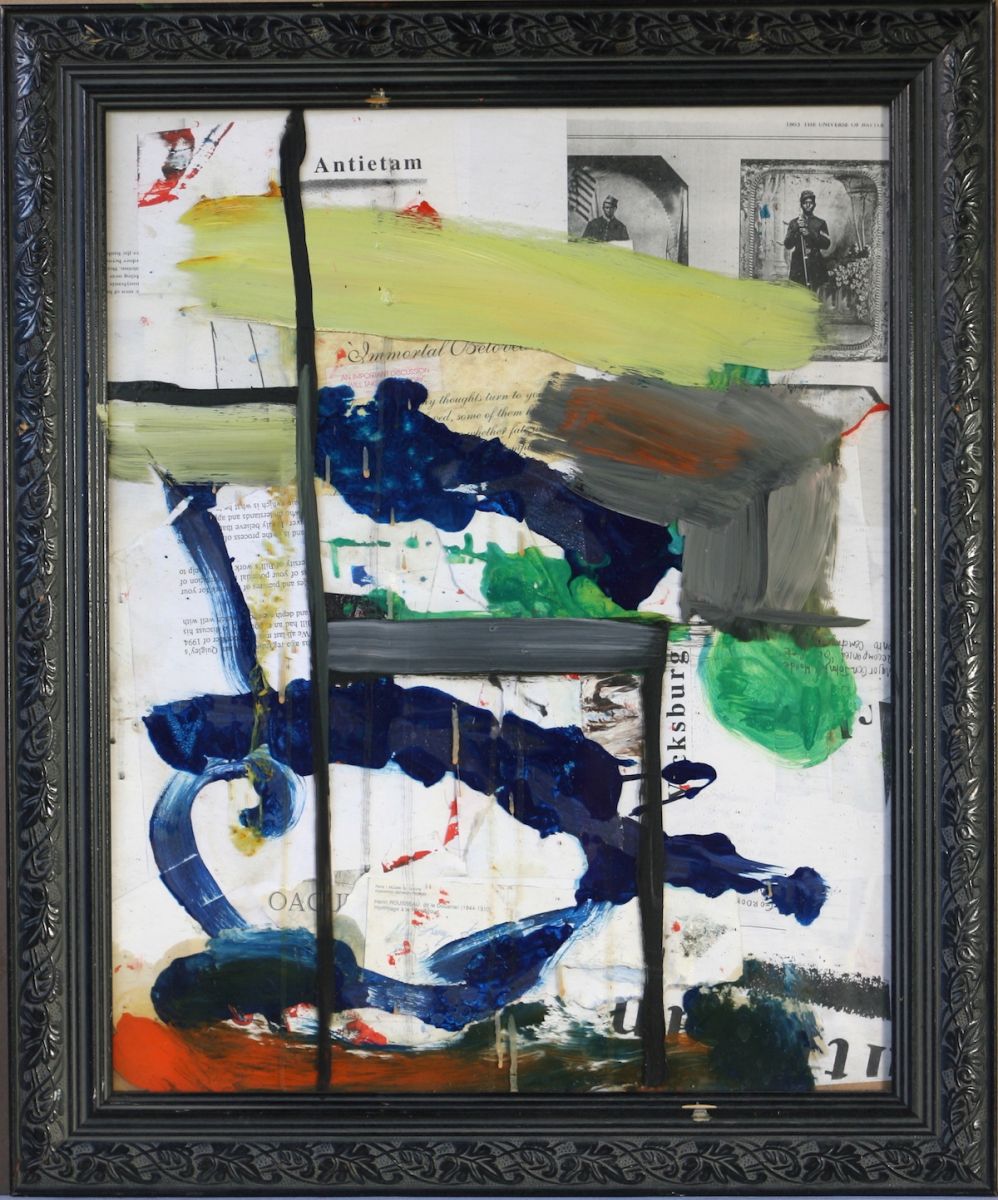 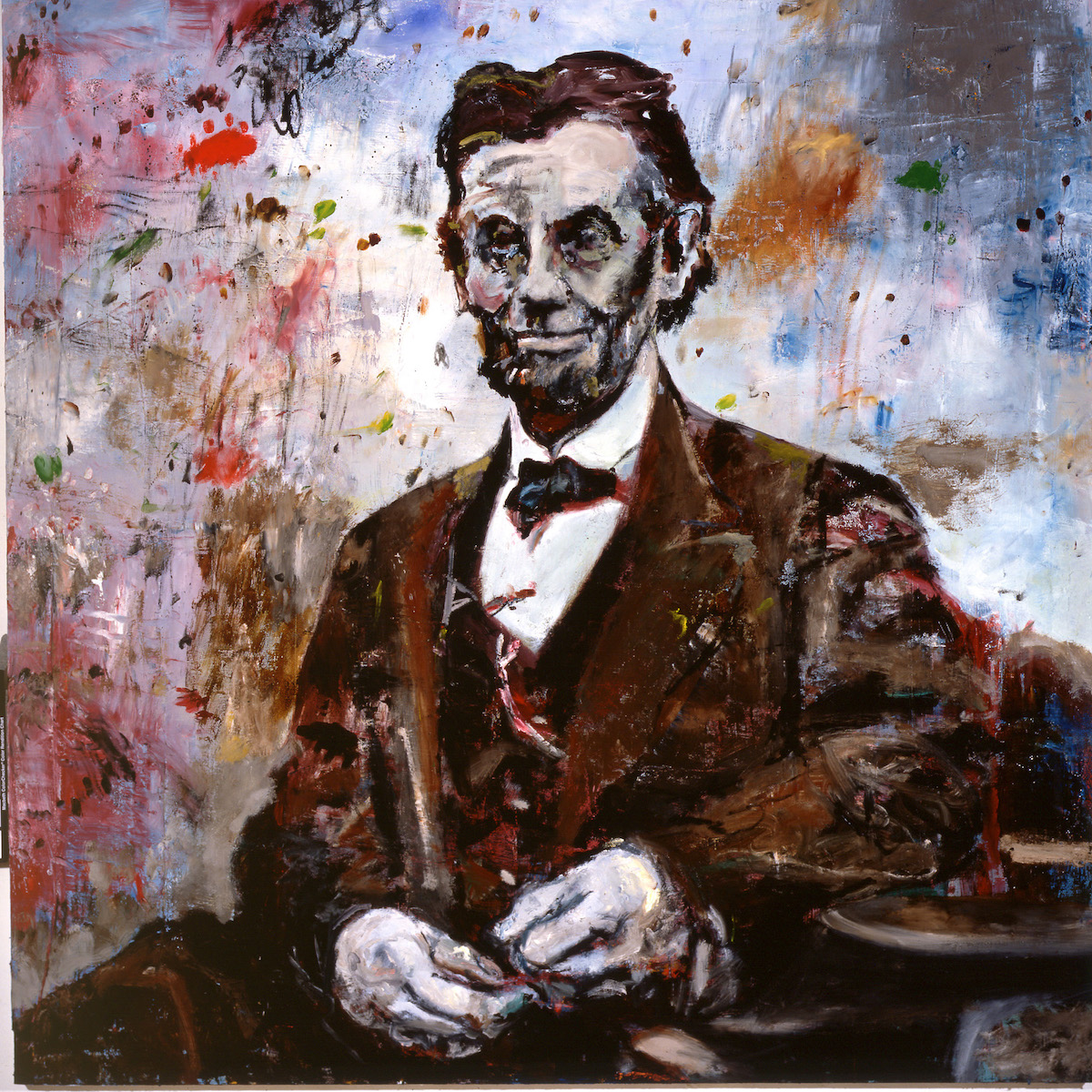 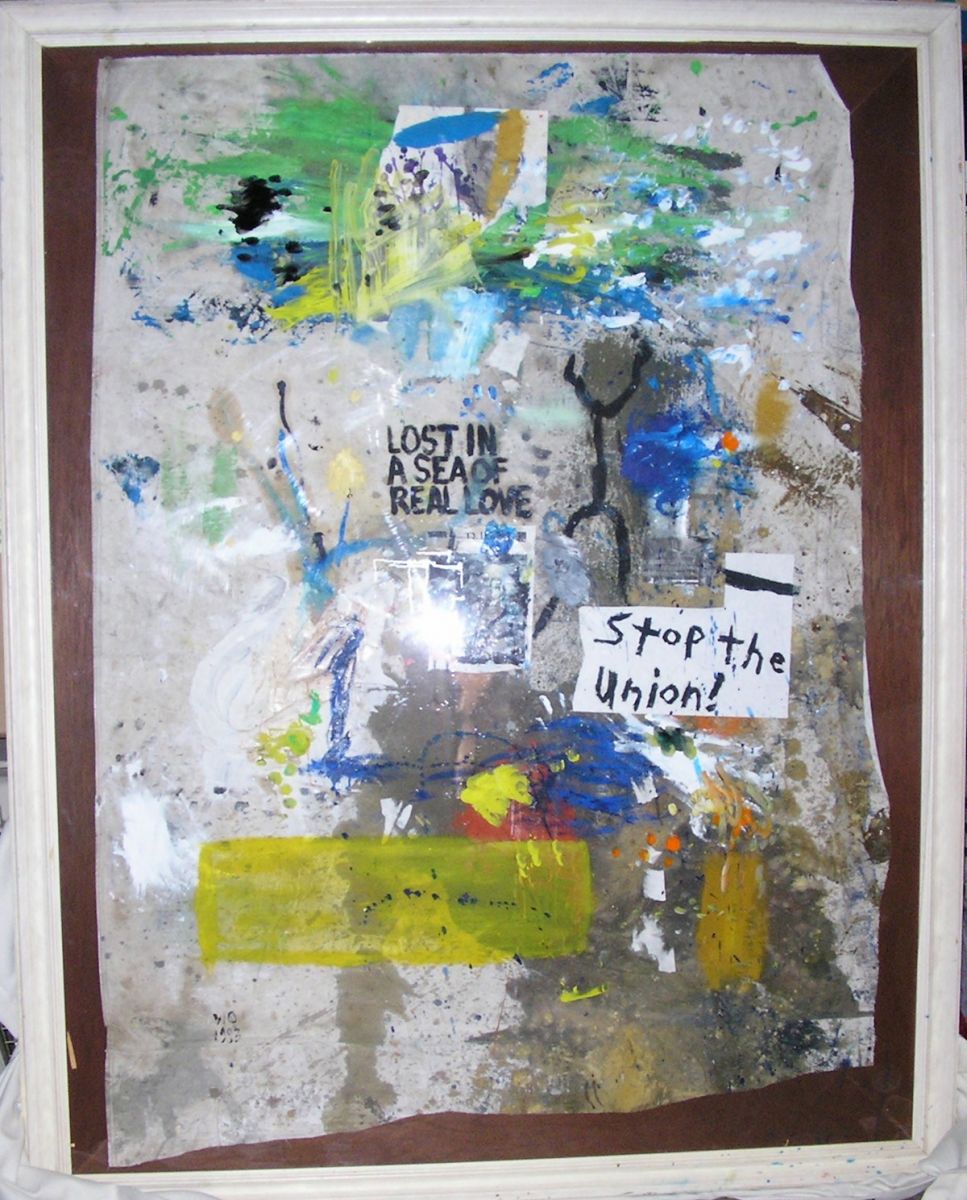 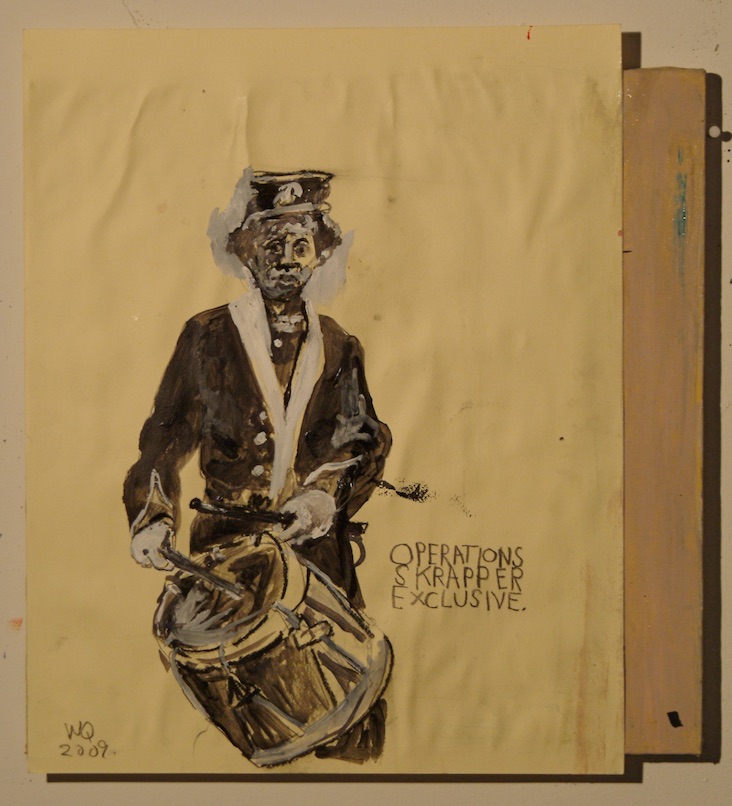 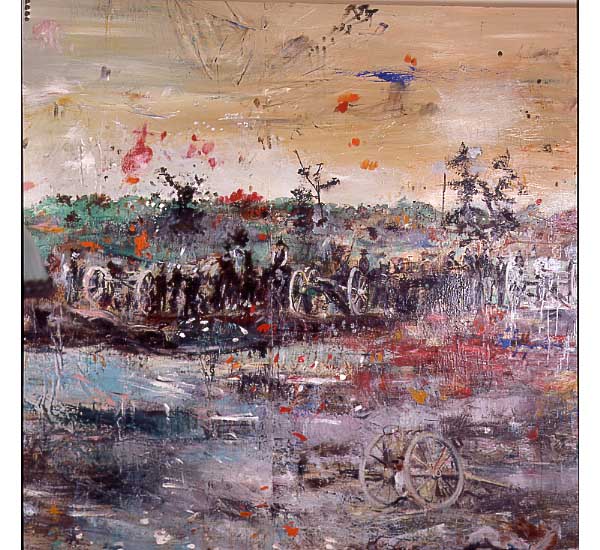 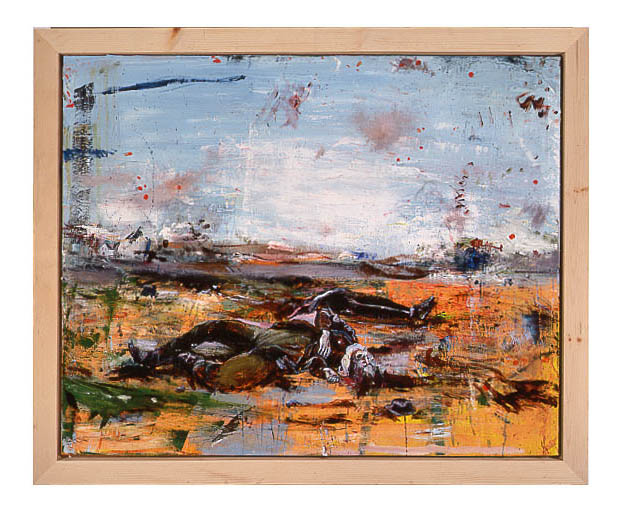 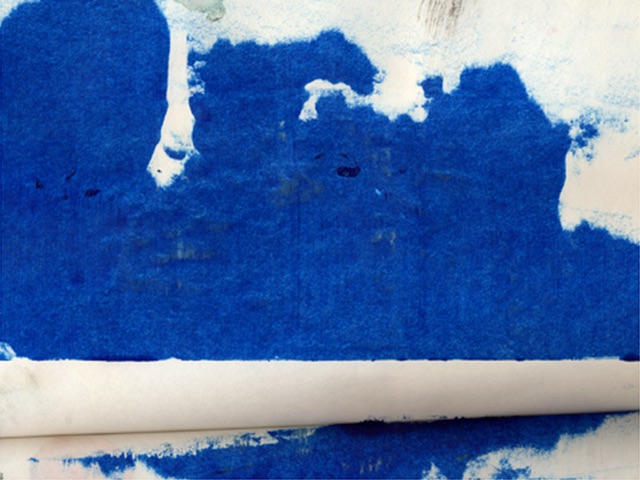 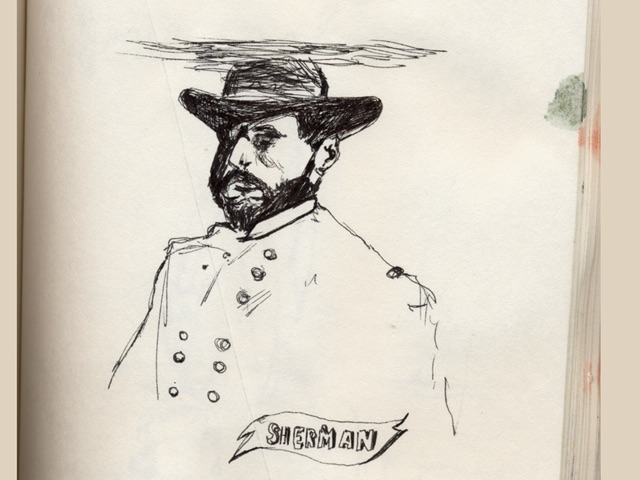 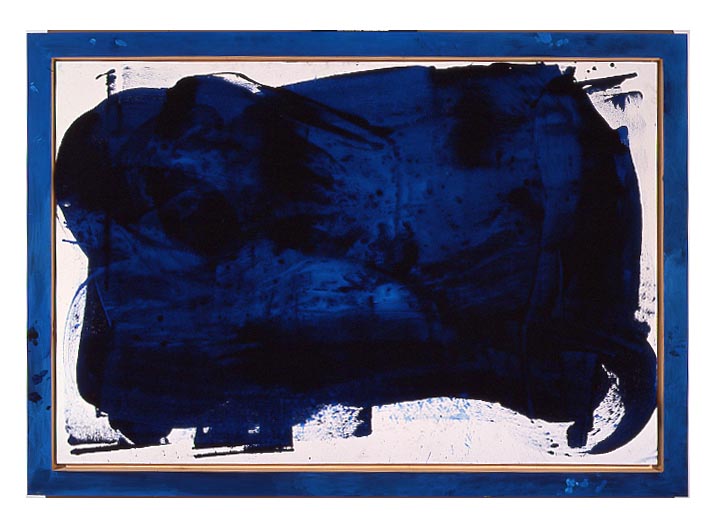 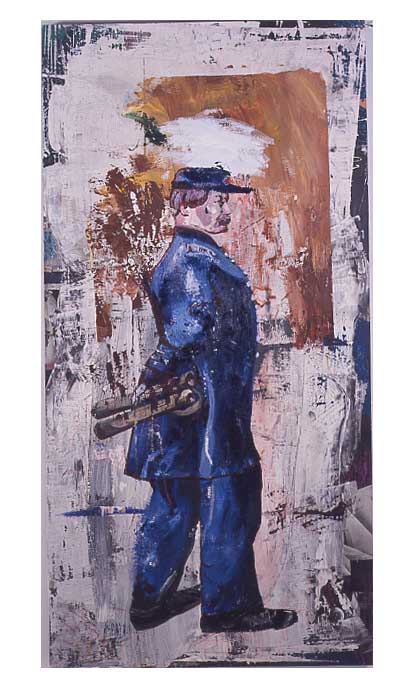 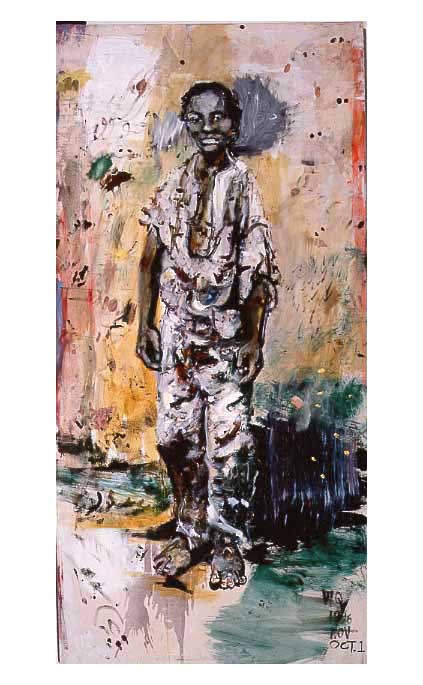 Homage to a hero 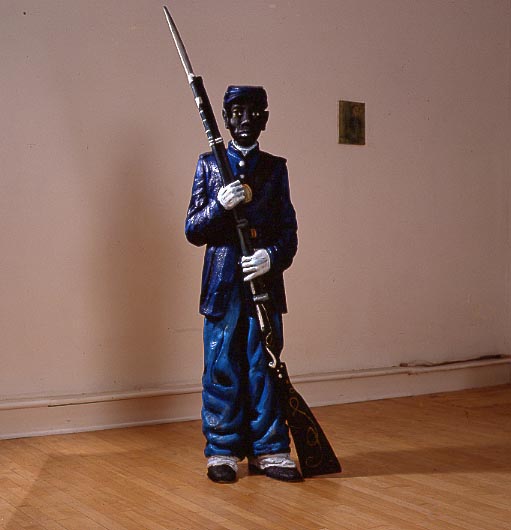 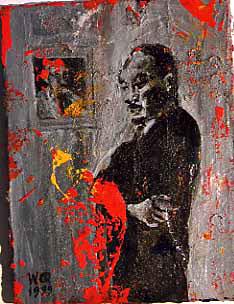 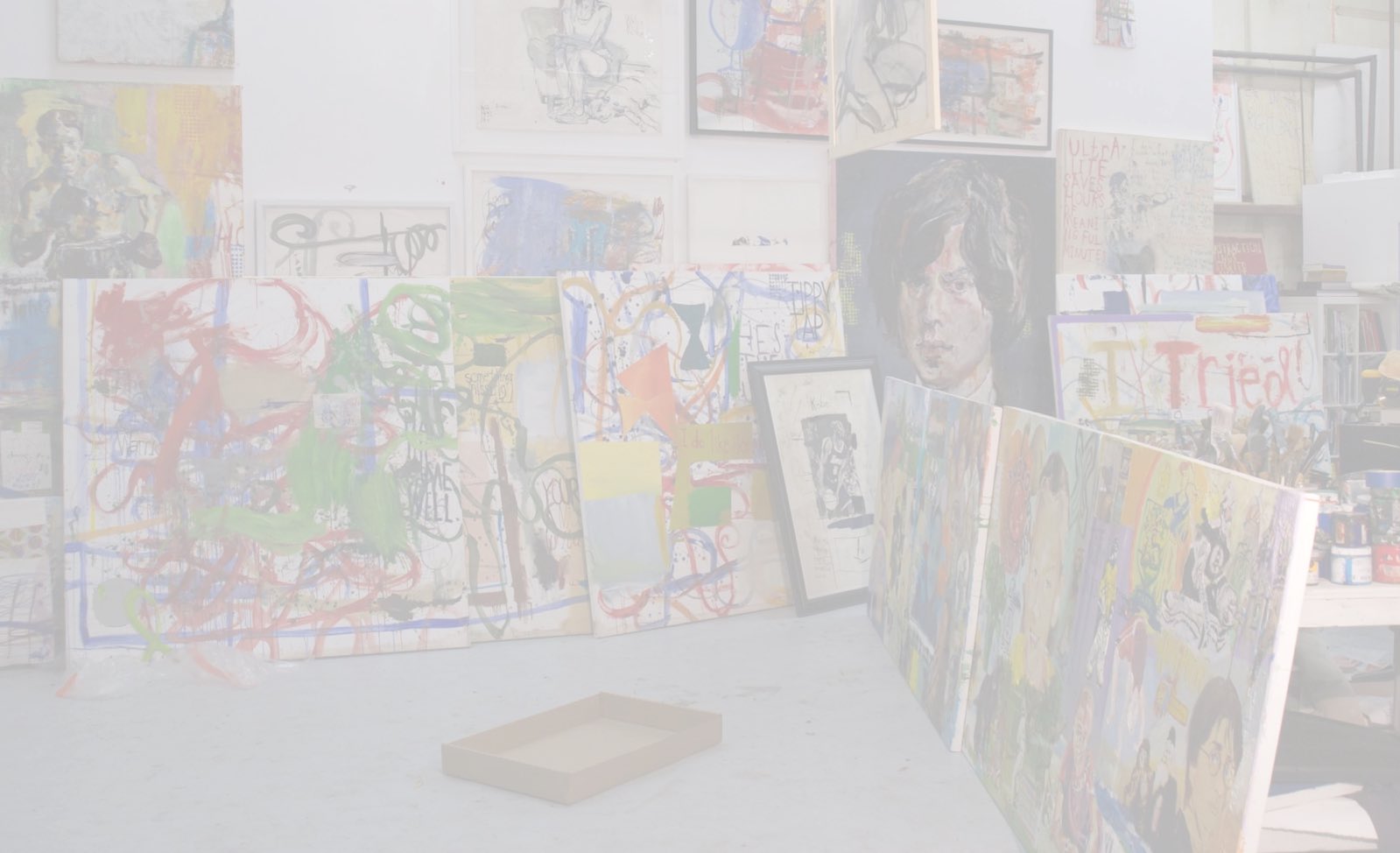