The Boxers are a continuing series of works created in New York. It began in 1999 as a one painting commission for a friend whose only desire was not to paint the contemporary fighters. Since then, it has developed into a series of 35 paintings spanning three years.

The series is an investigative visual study into the growth, history, character, and impact of the sport’s fighters since its birth in the late 1800s. Consisting of confident portraits, traditional confrontational boxing poses, head to head battles, and an occasional knockdown, the subject matter subtly makes comparisons between the life of a prize fighter and one of a painter. 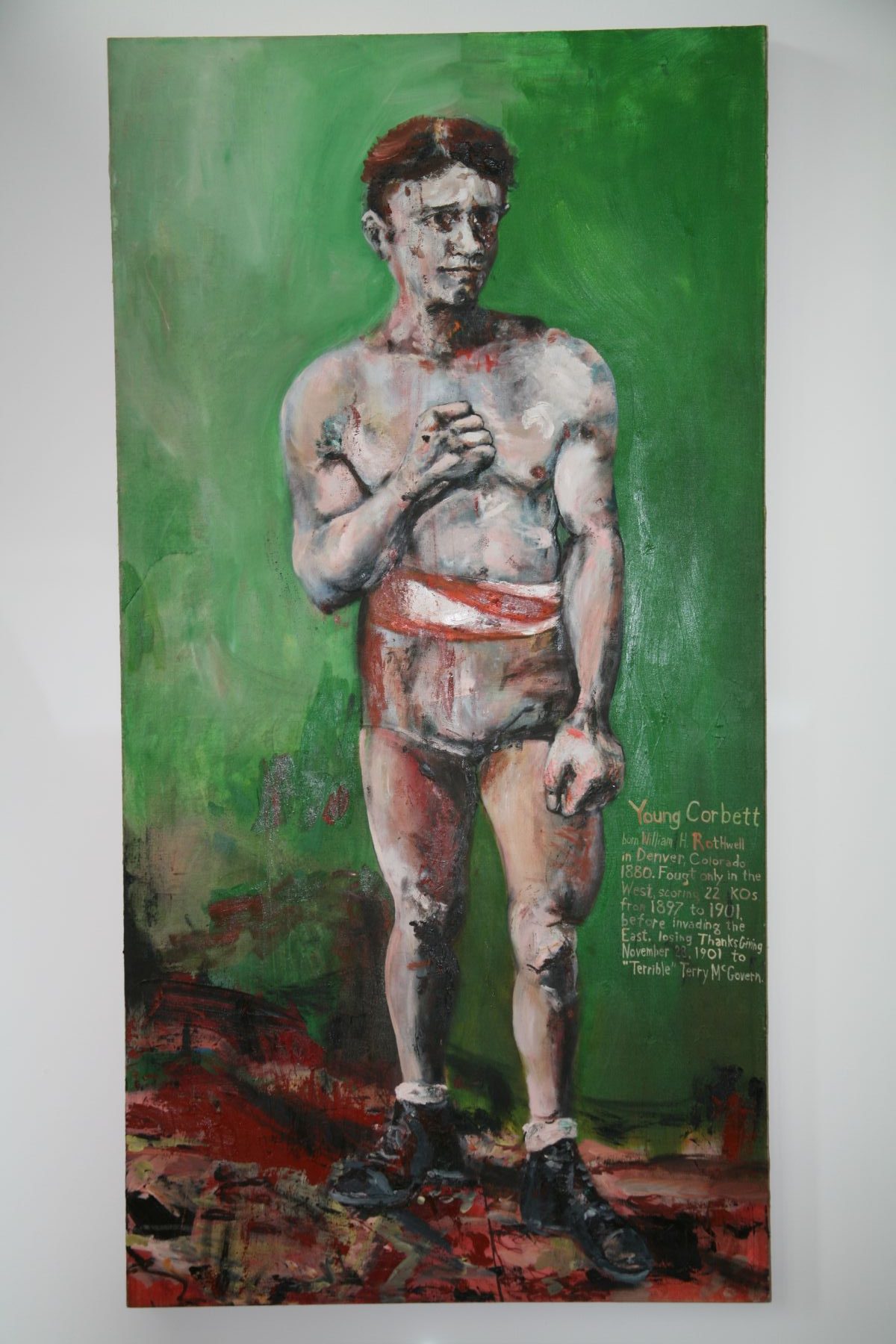 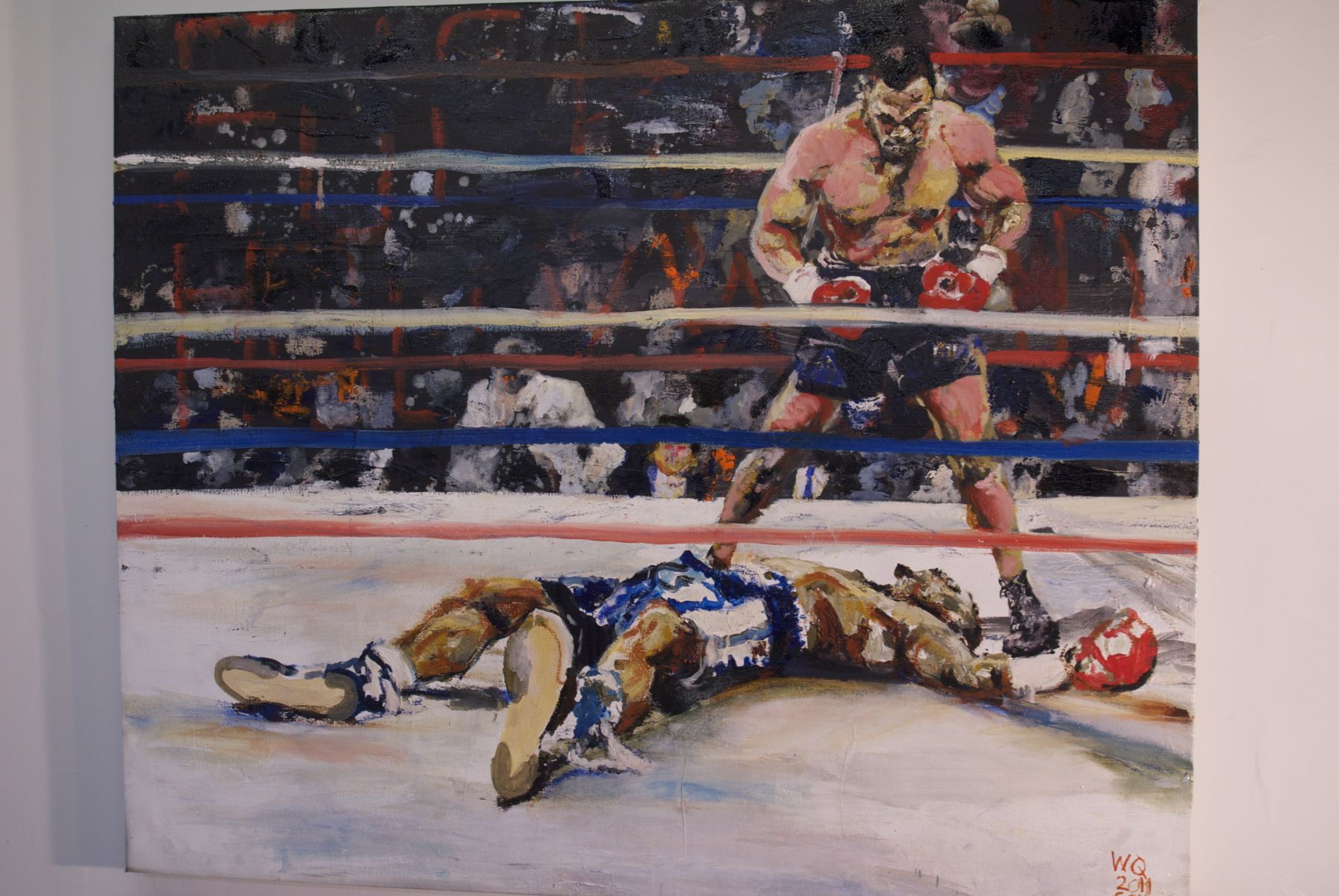 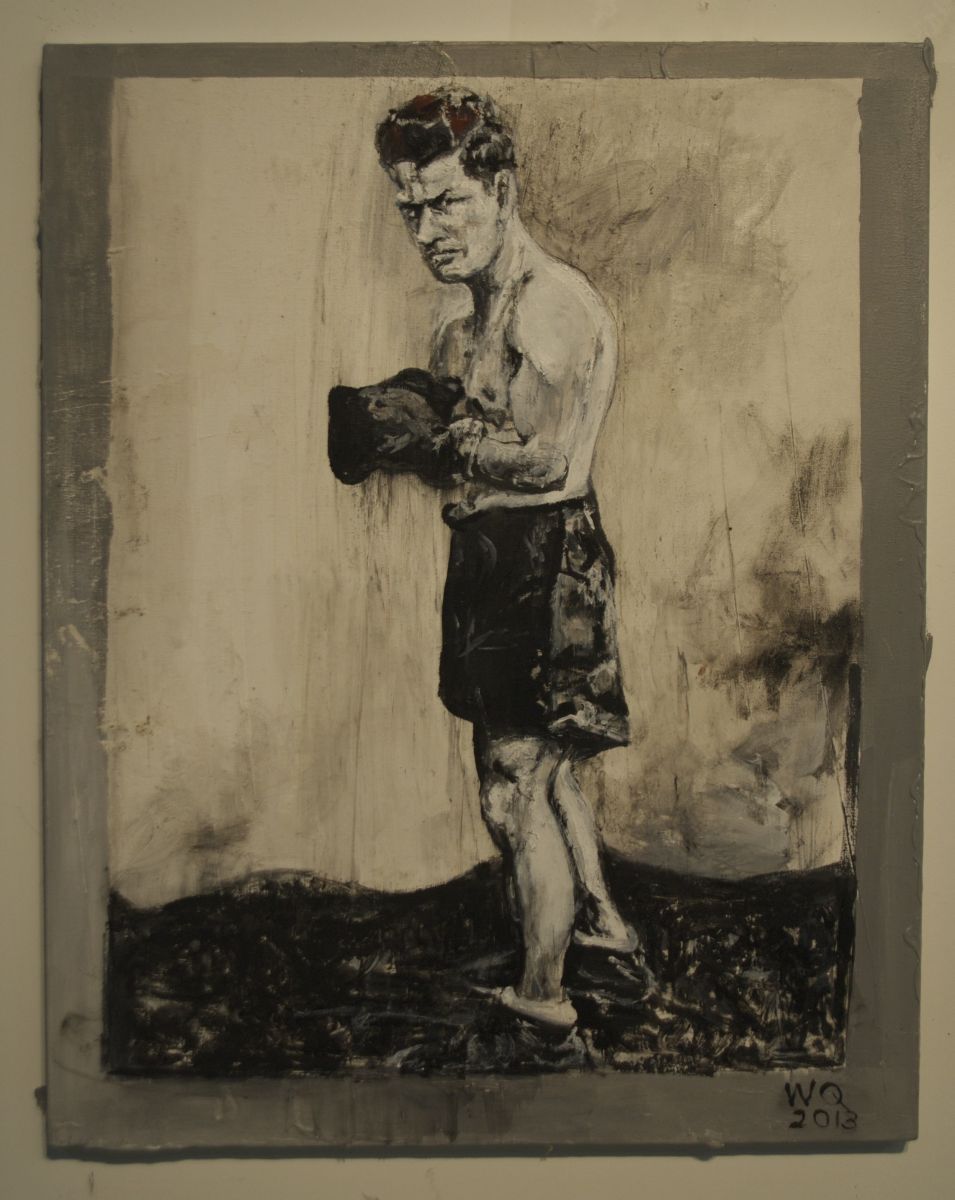 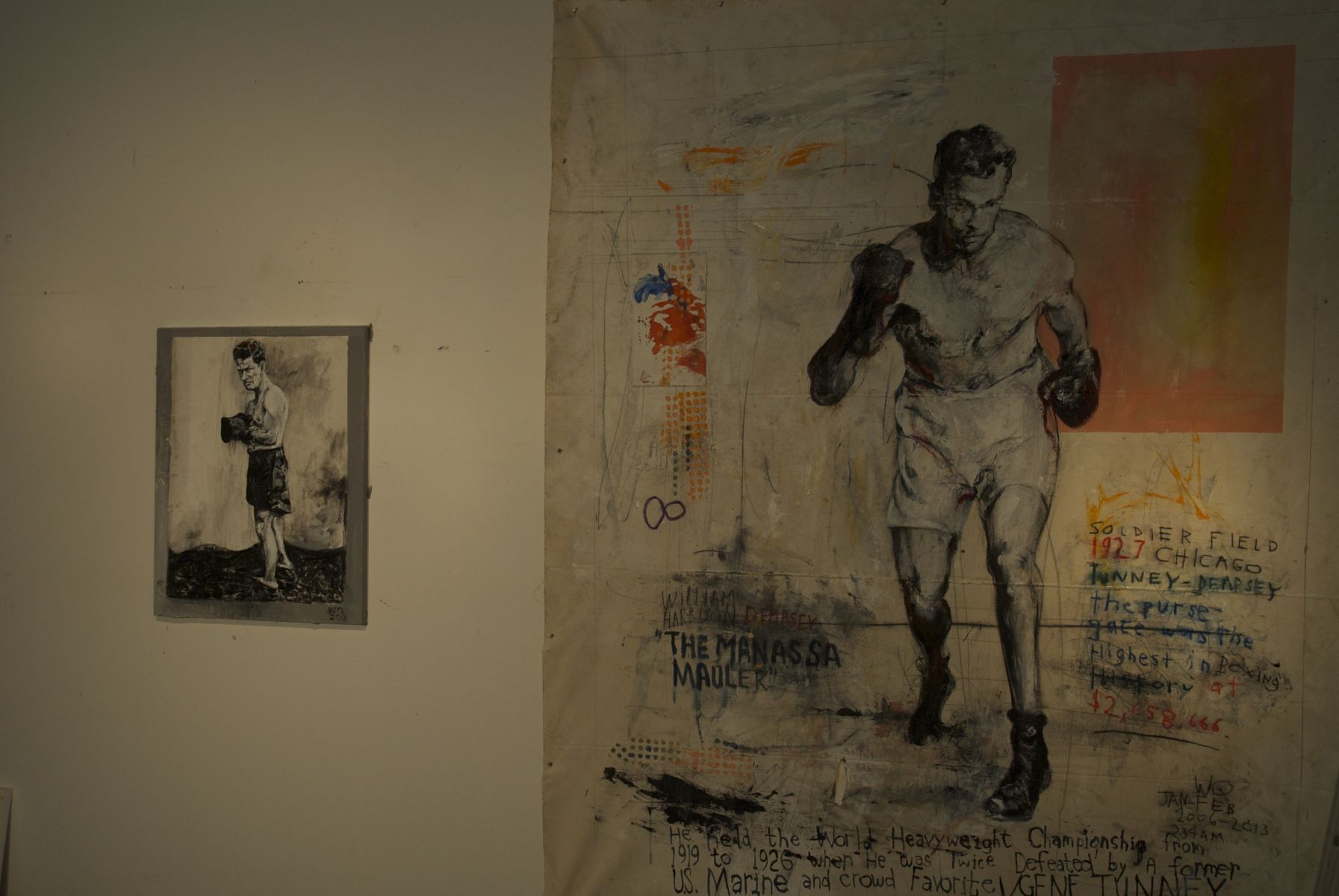 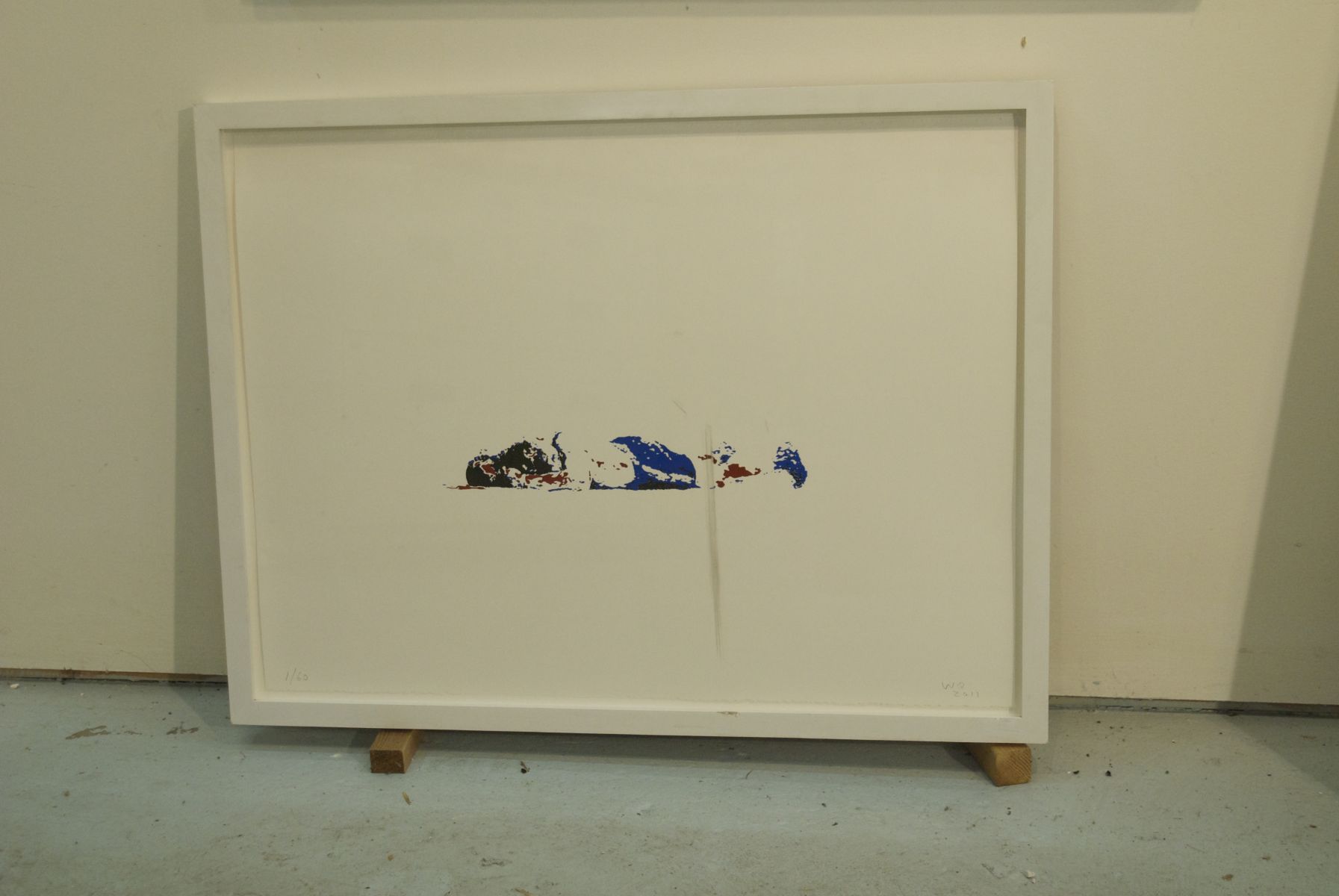 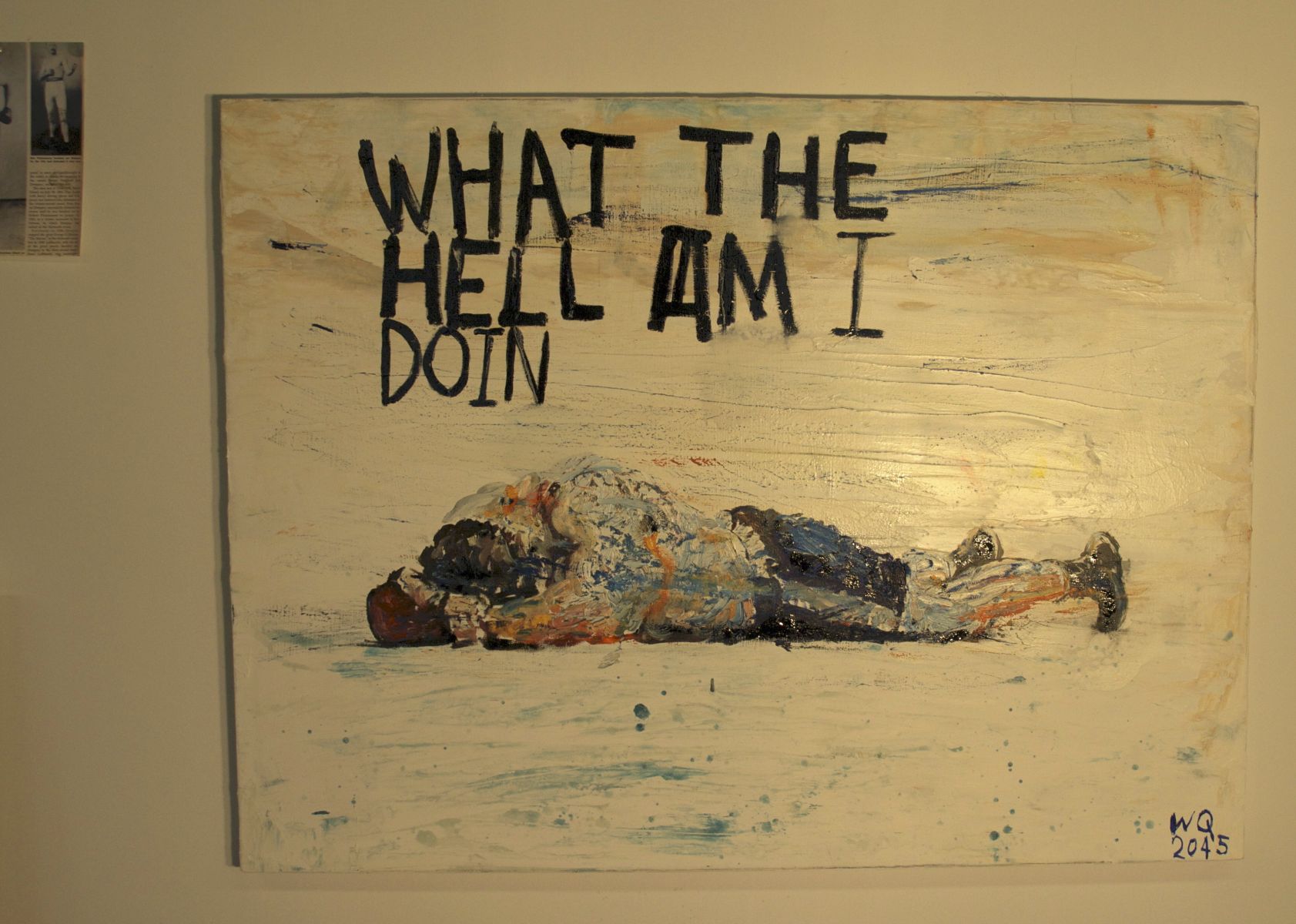 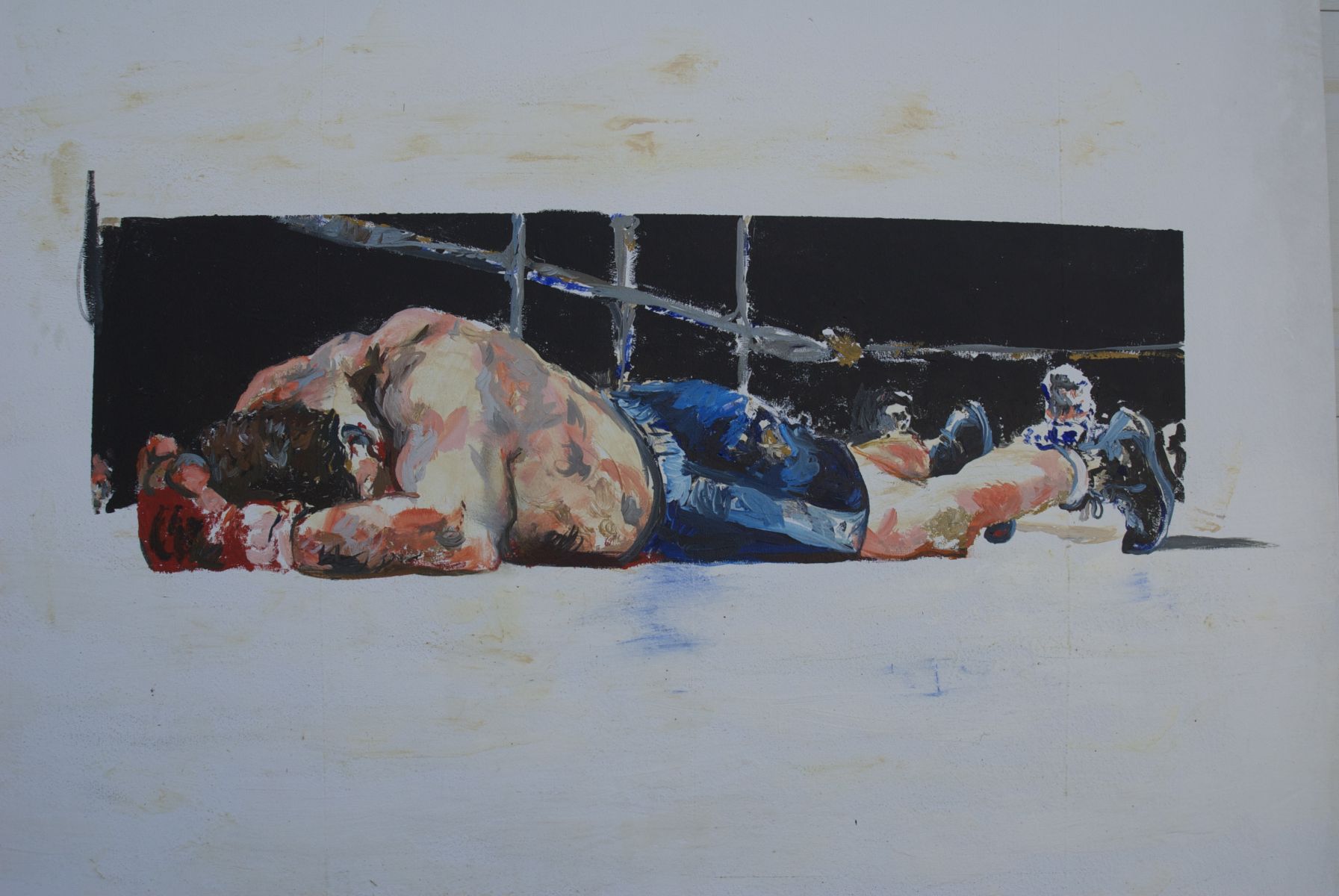 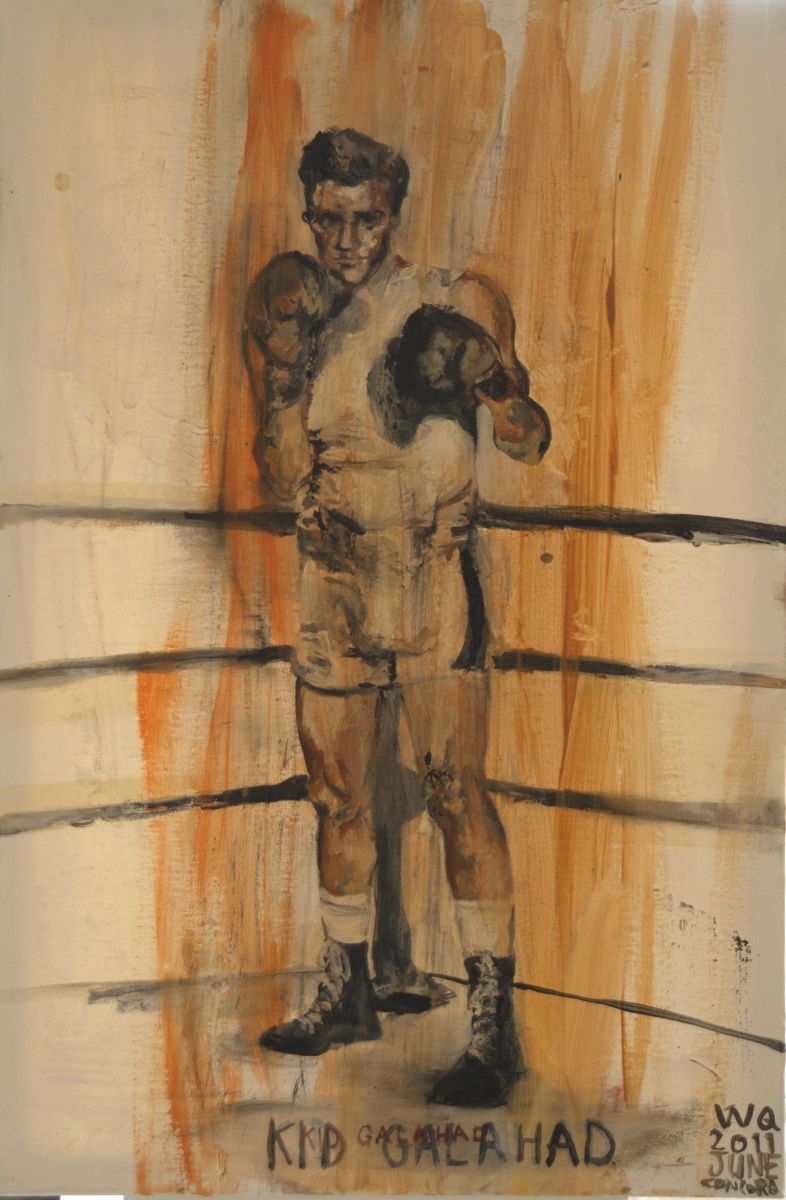 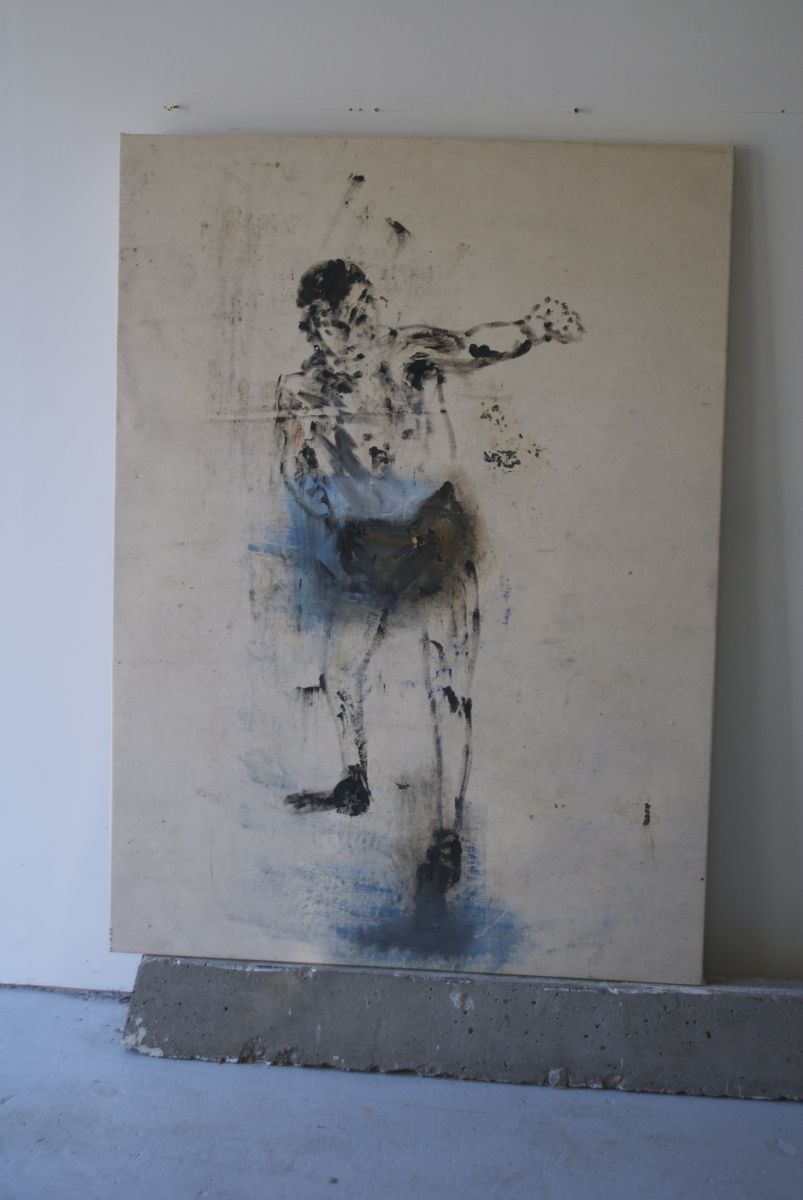 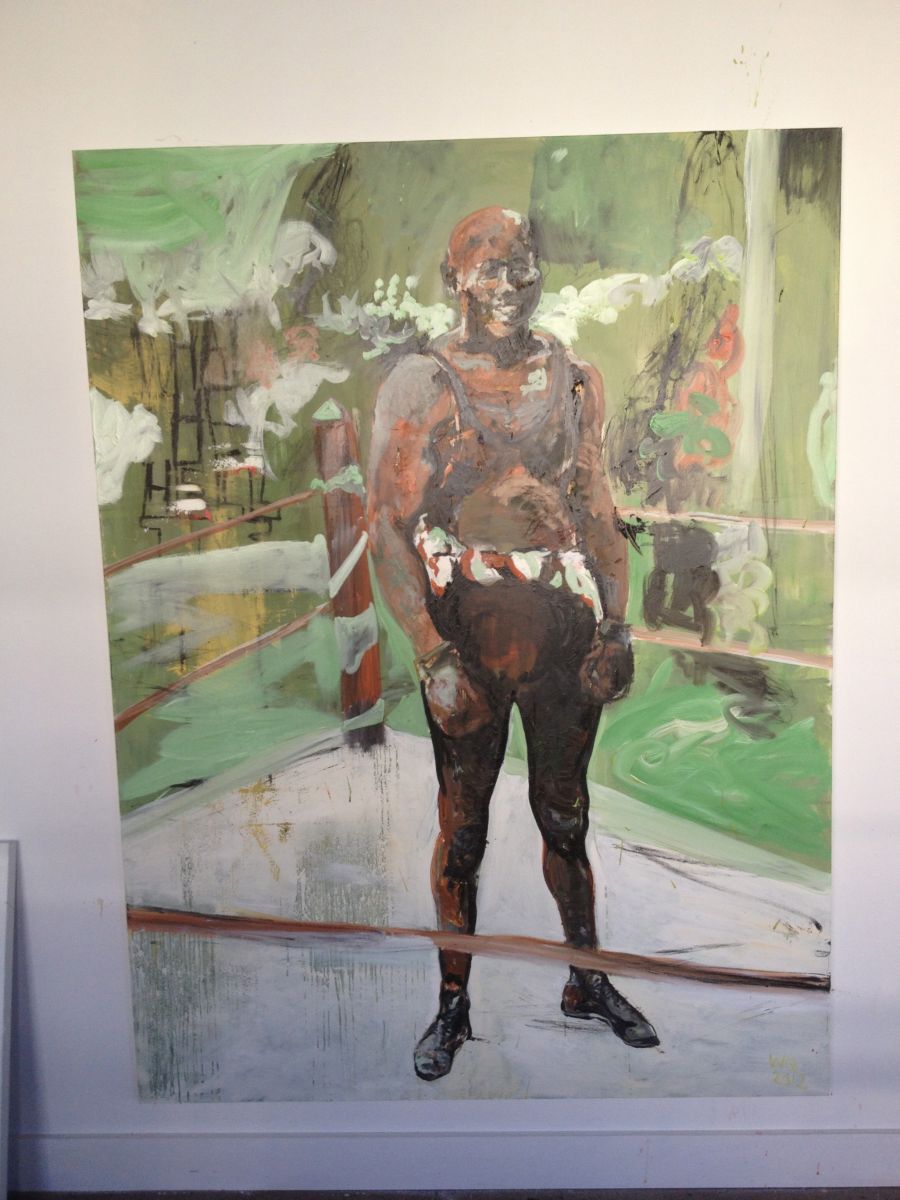 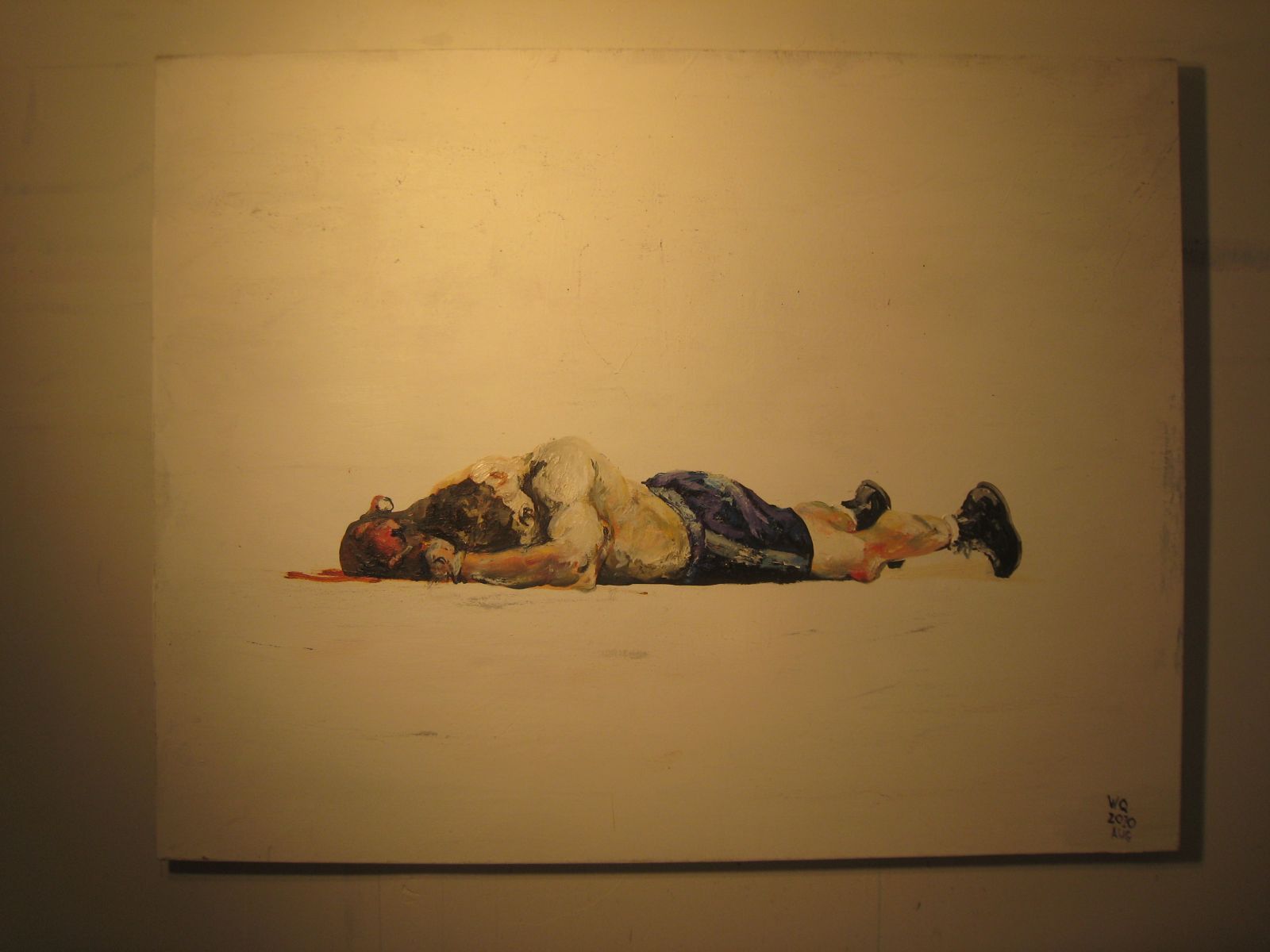 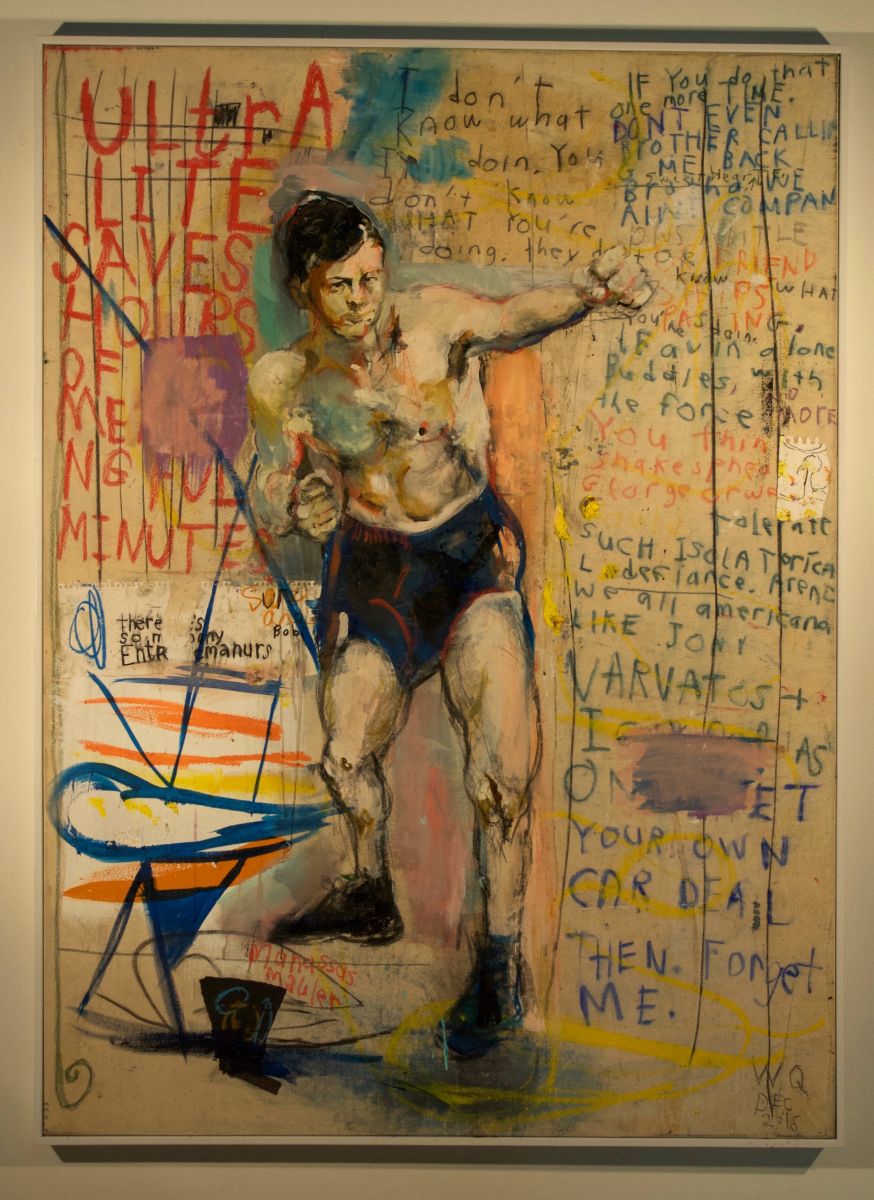 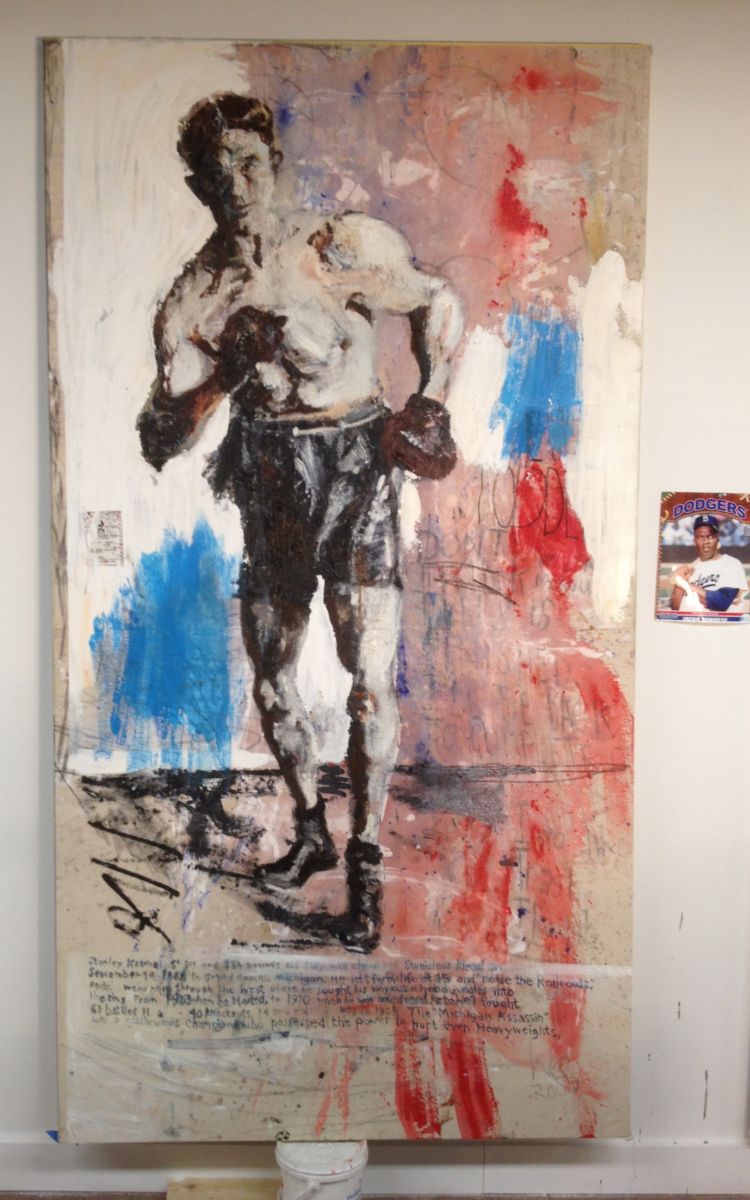 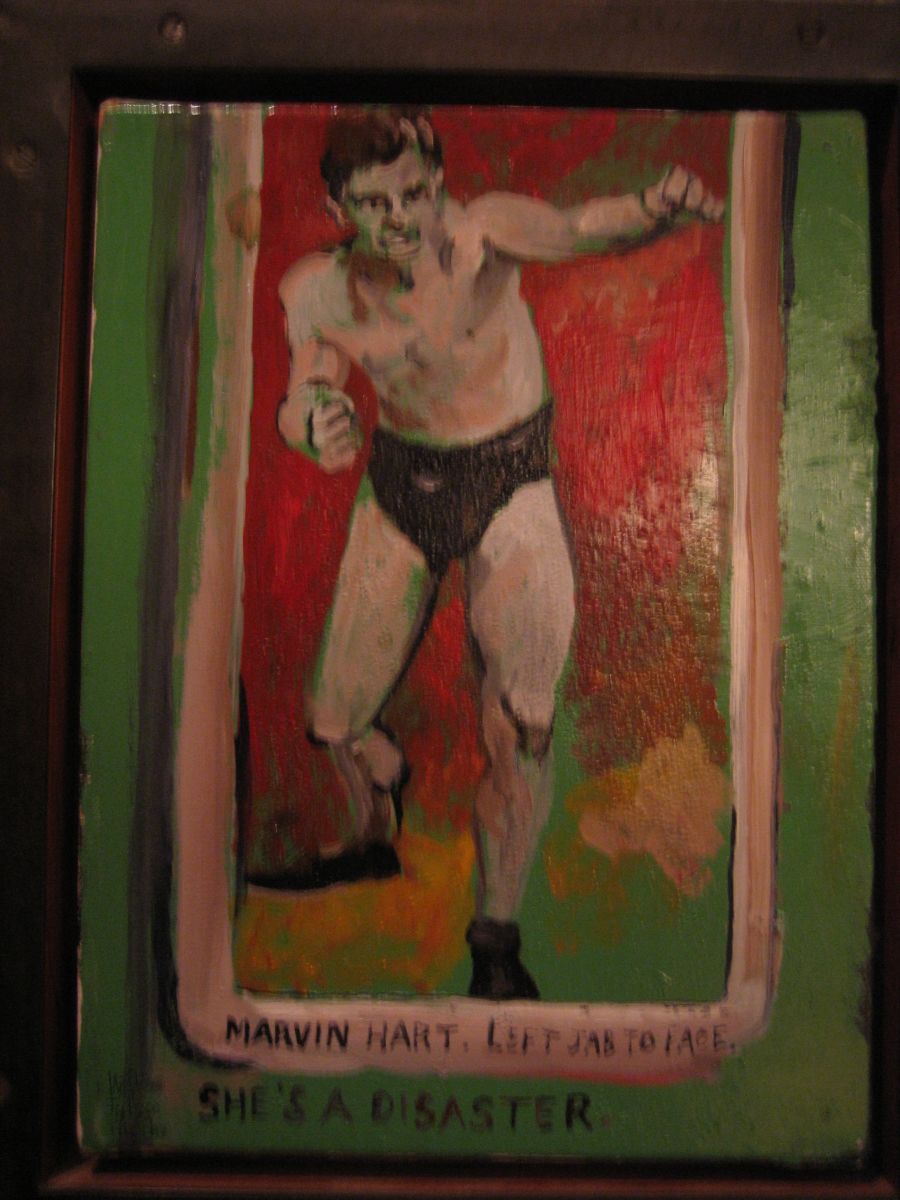 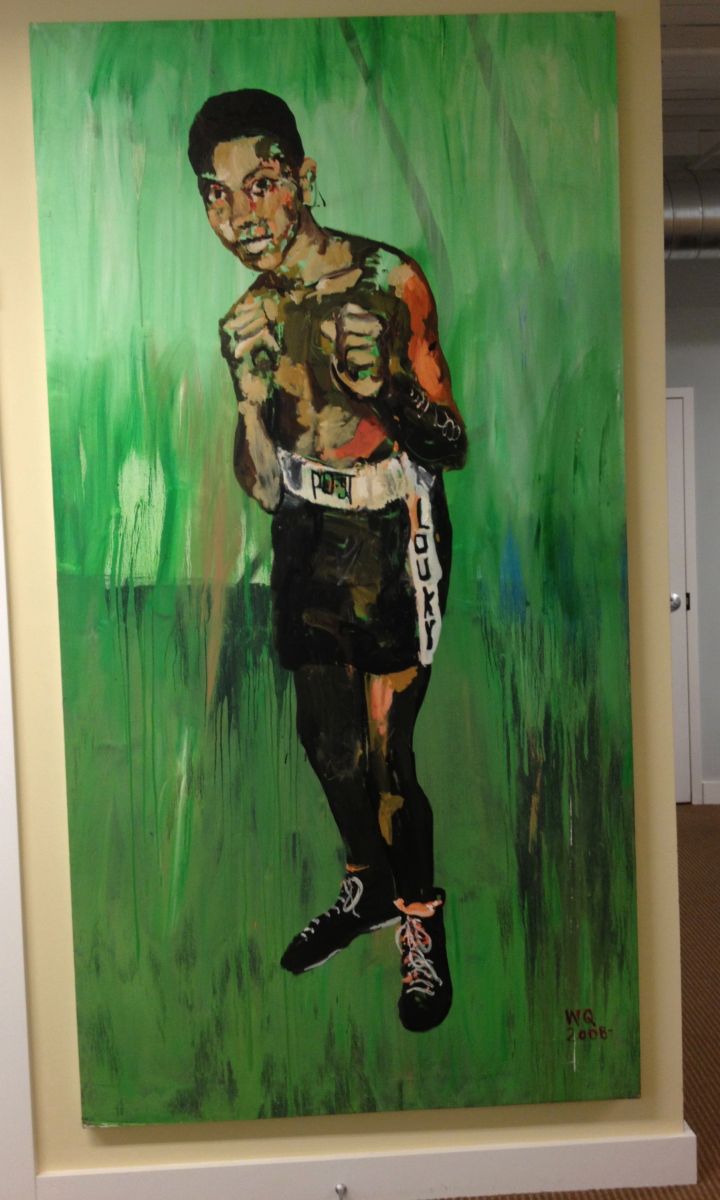 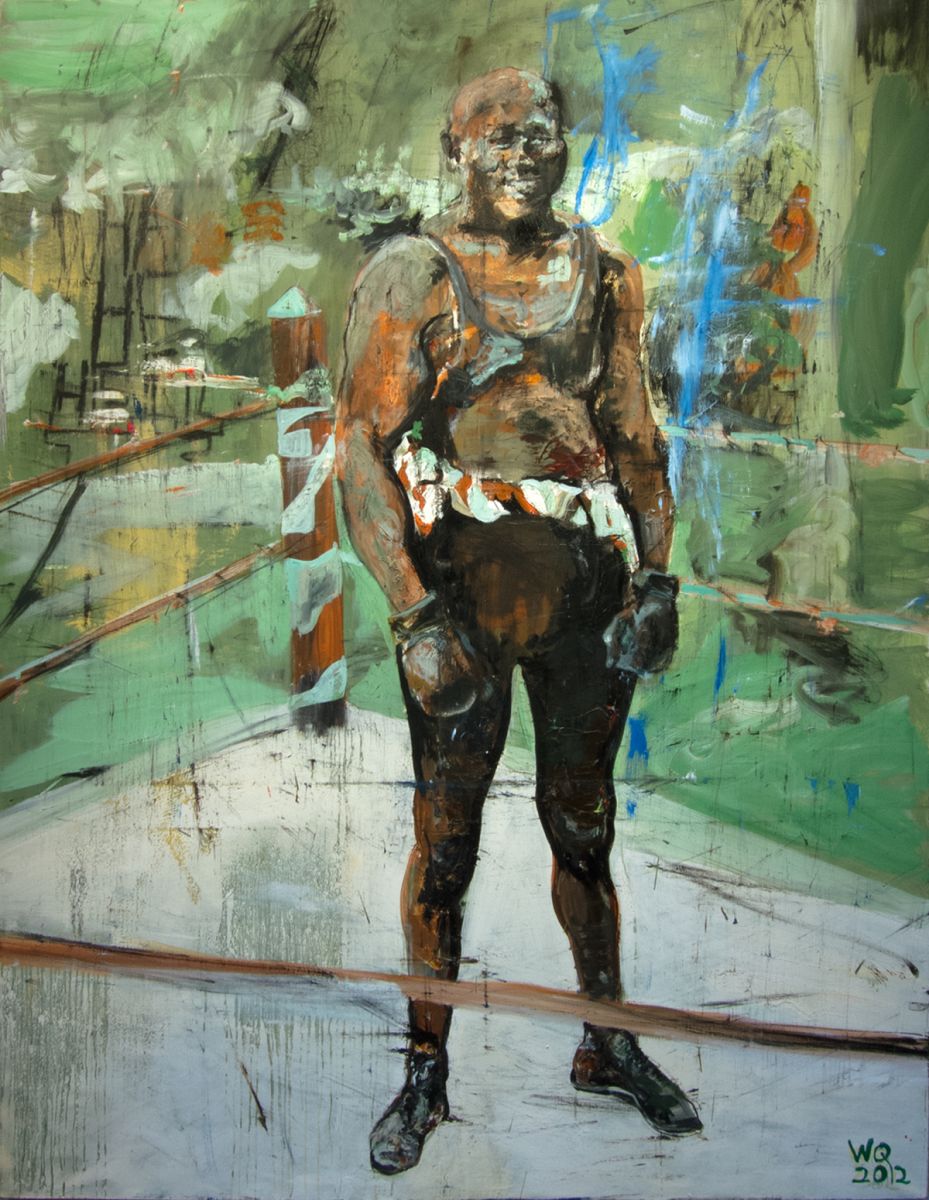 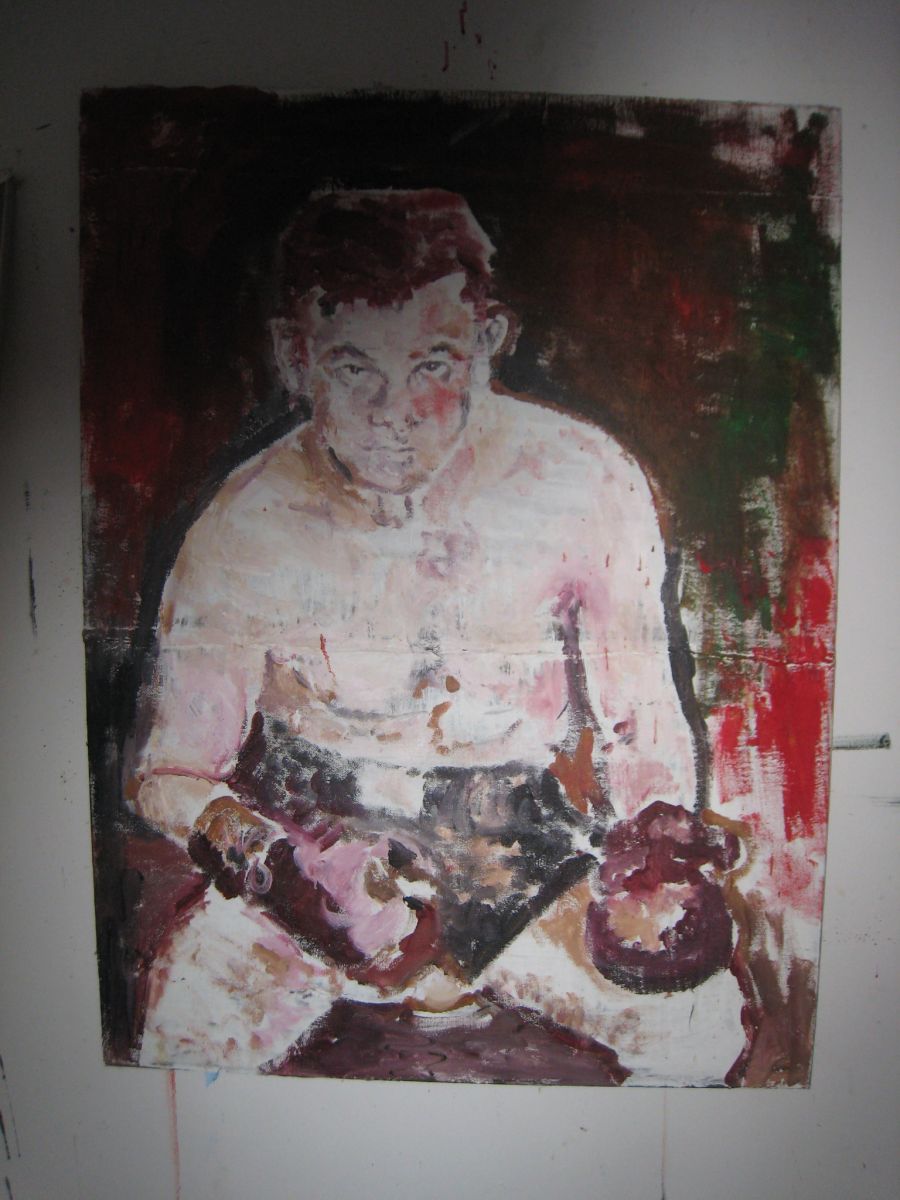 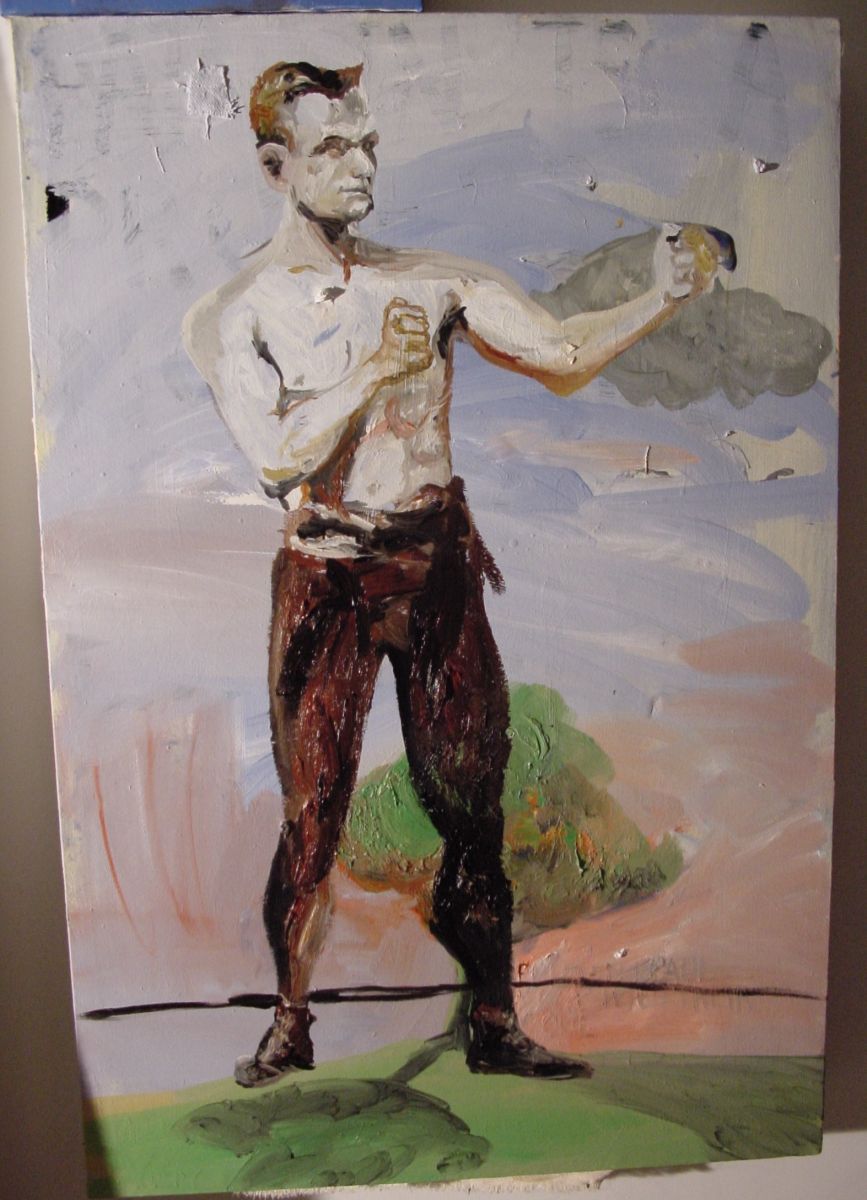 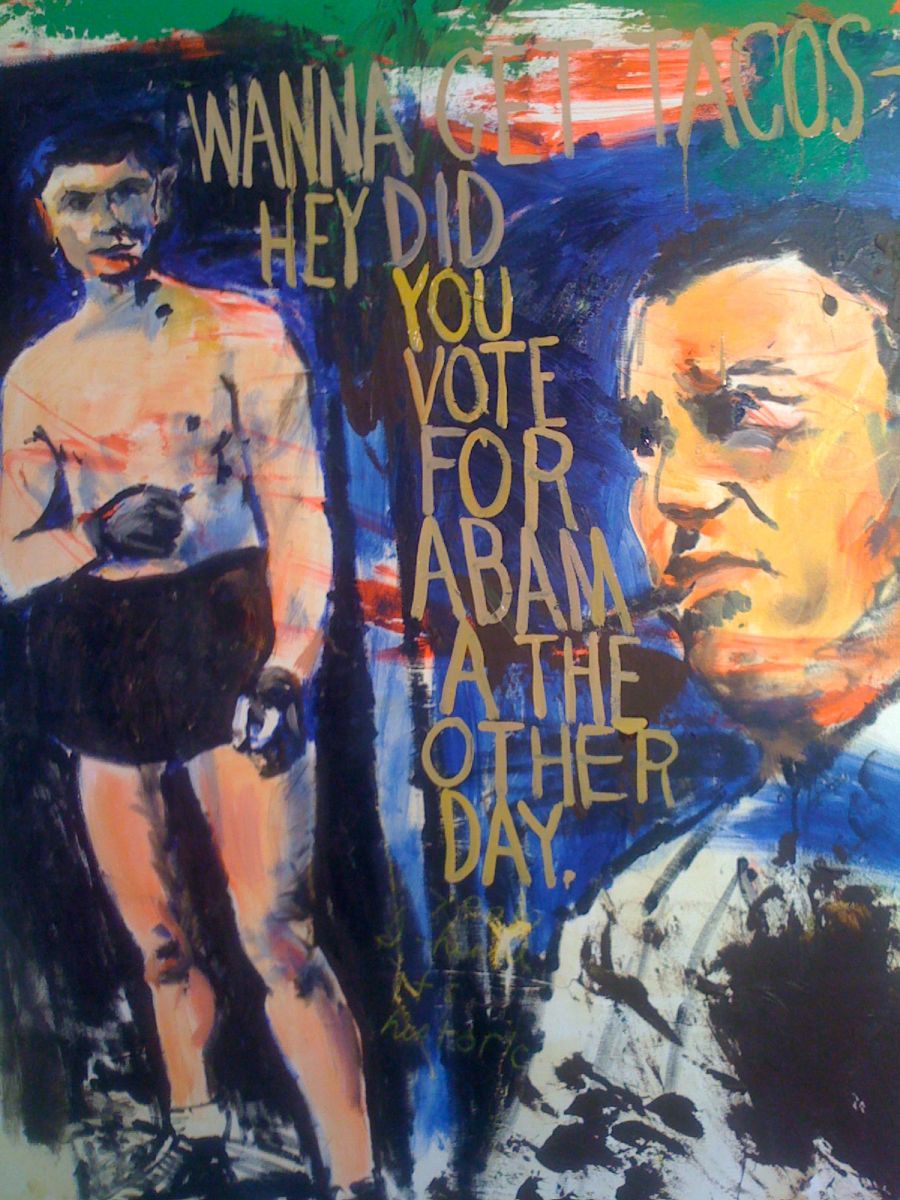 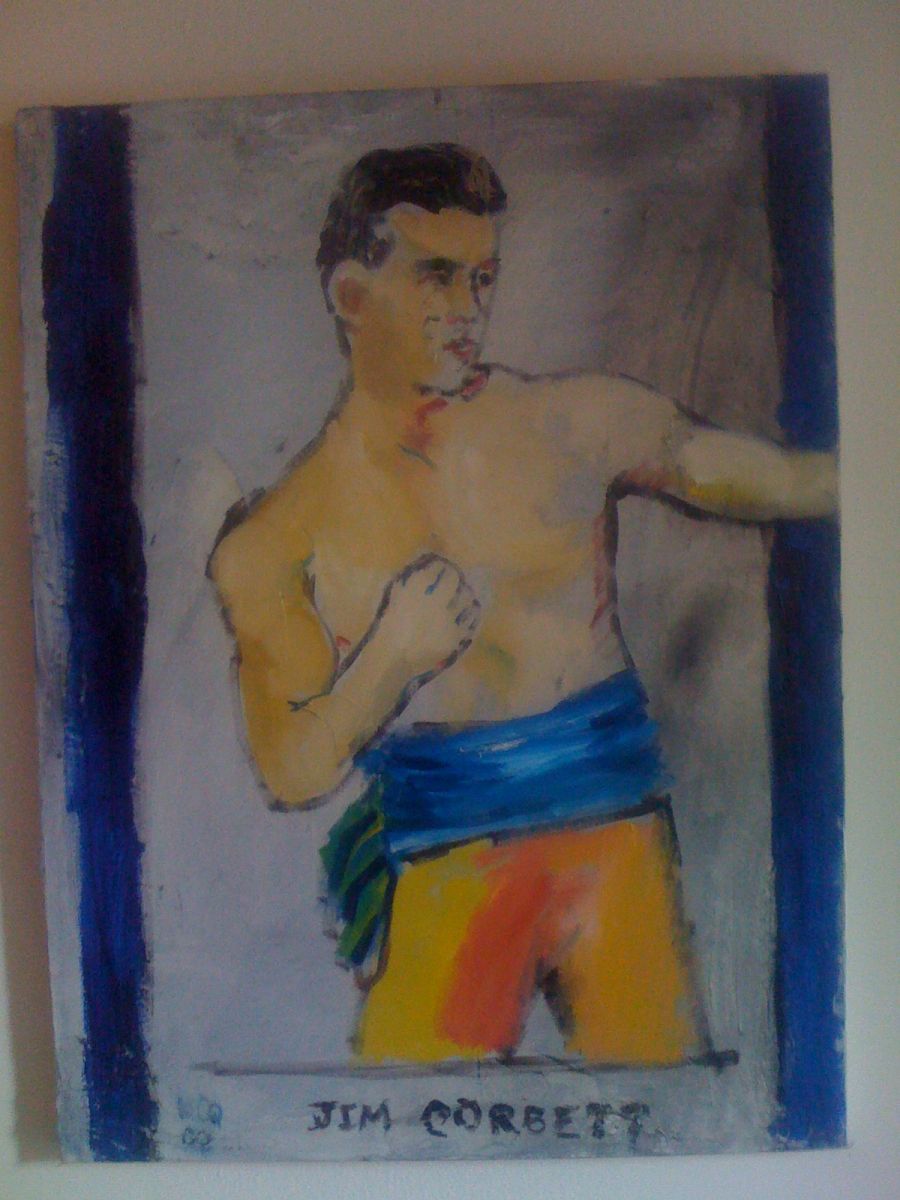 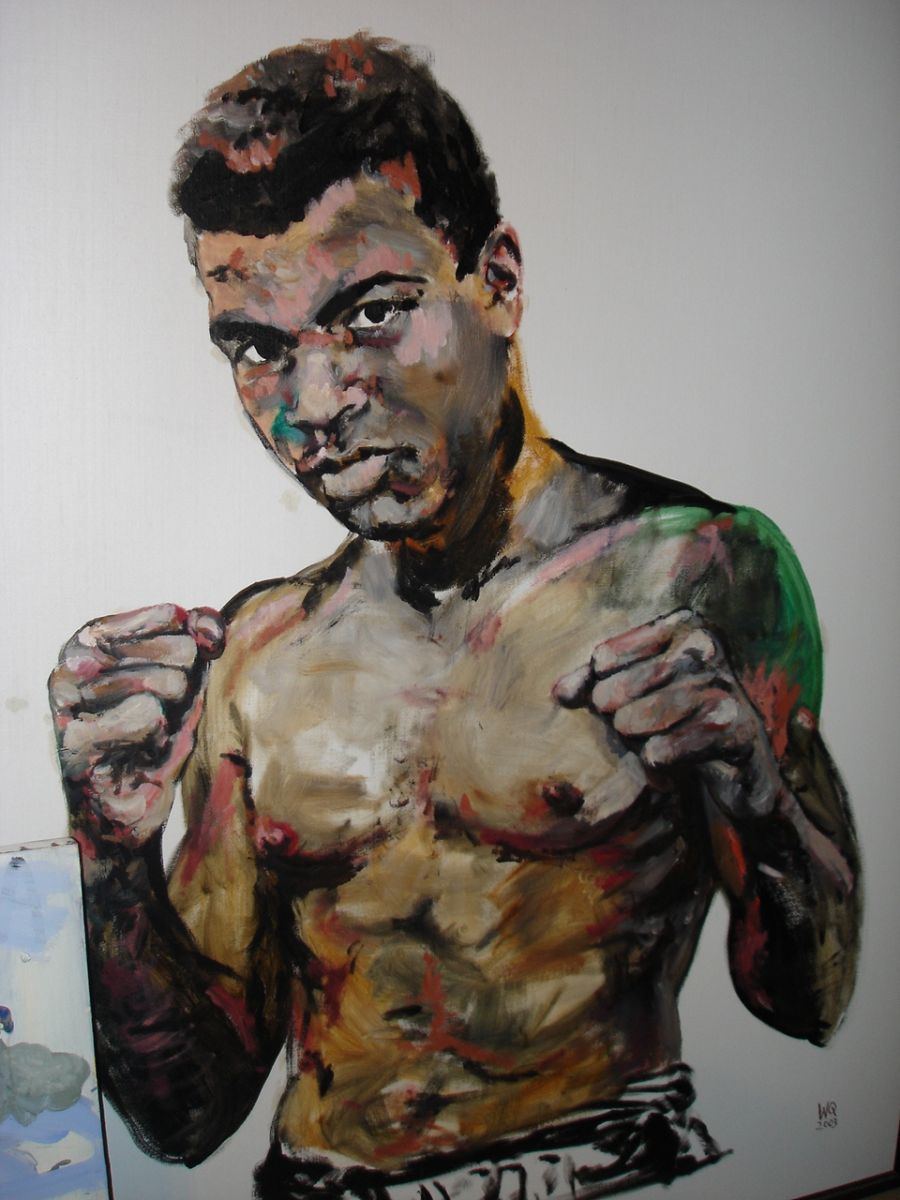 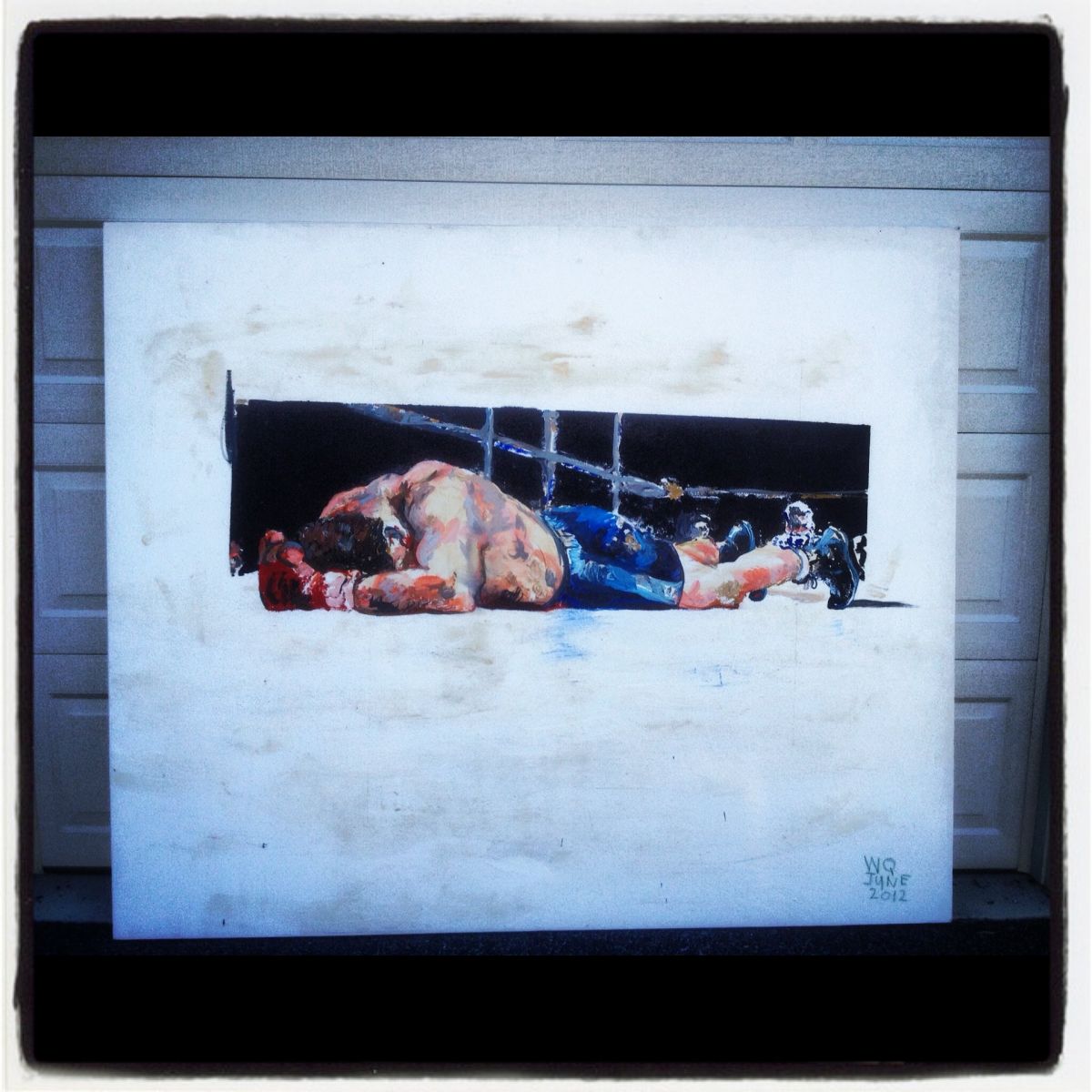 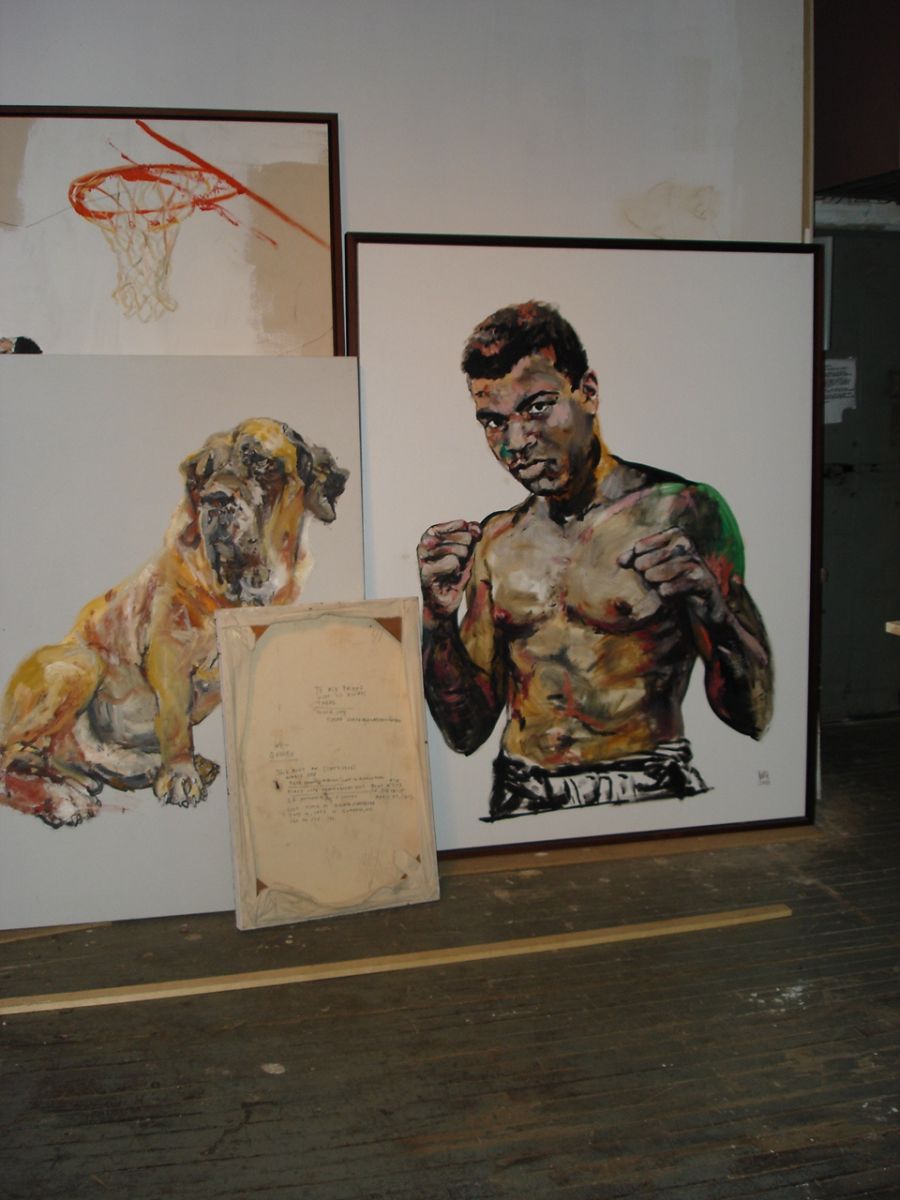 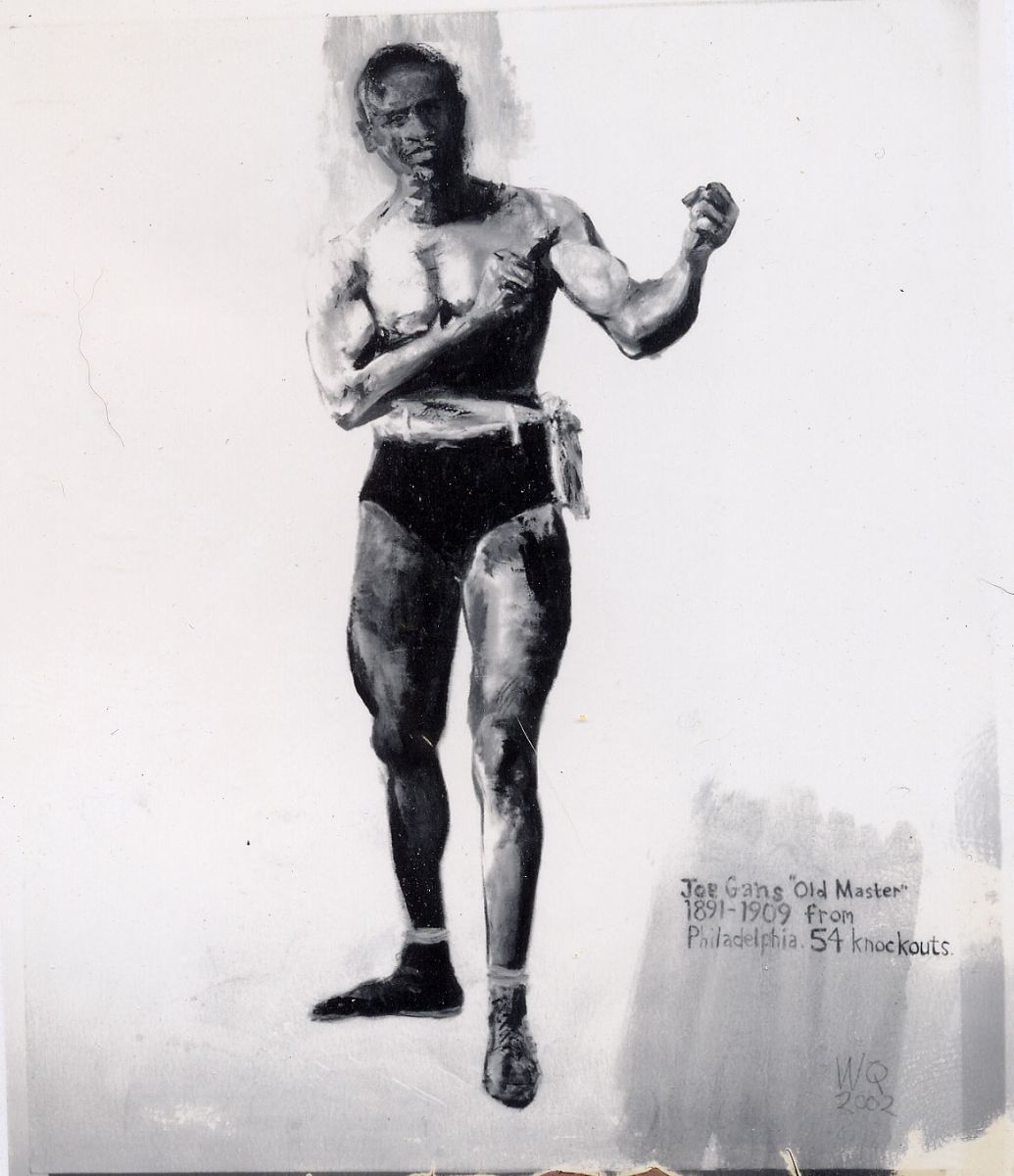 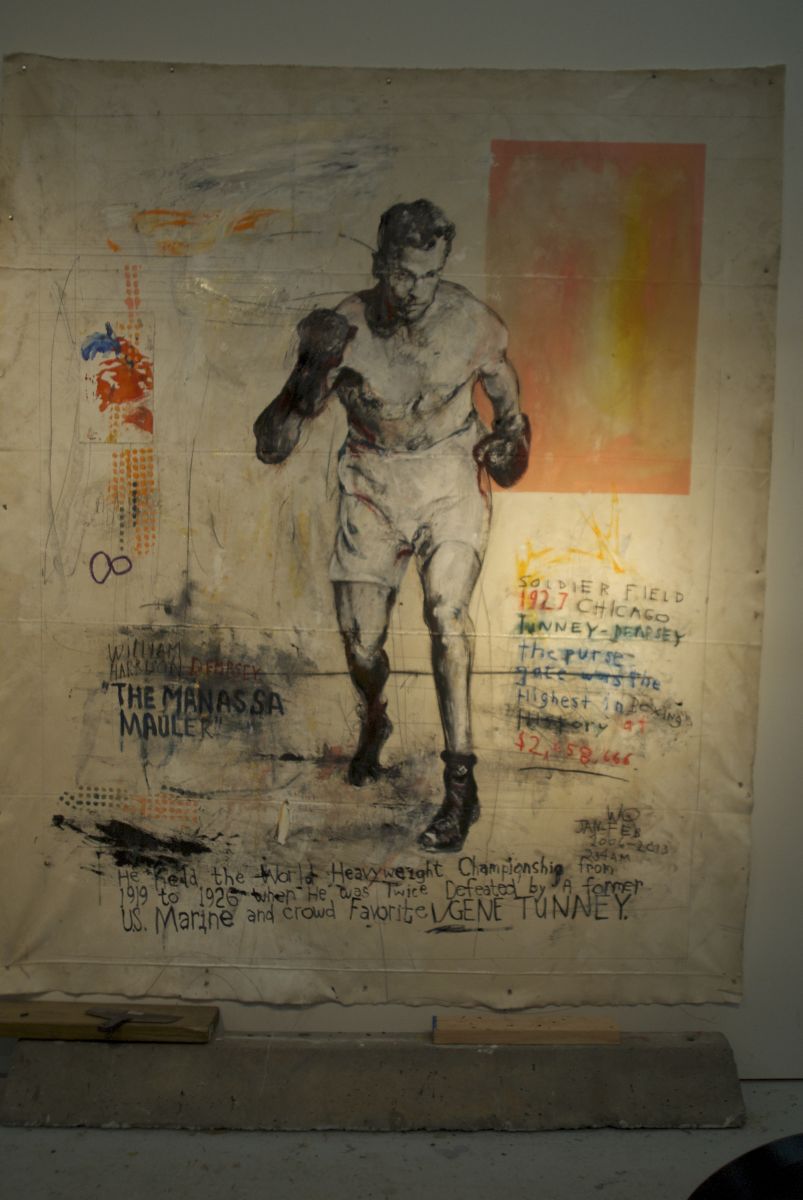