This was the fourth book made after the MTV book. Originally it was intended to be a sketch pad for ideas and information about the Civil War, yet, it later became an elaborate compliment to the Civil War paintings and was shown at the Lawrence Gallery in 1996. The book’s gritty design incorporates war documentation, random notes, photos and nostalgic battlefield tales illustrating one of the most complex and misunderstood wars in American History. 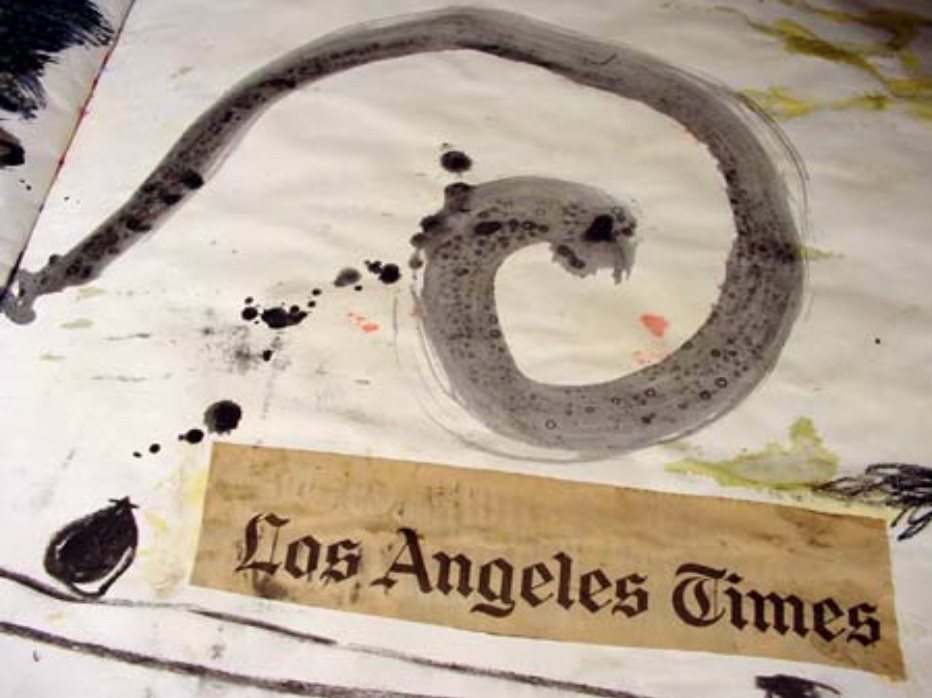 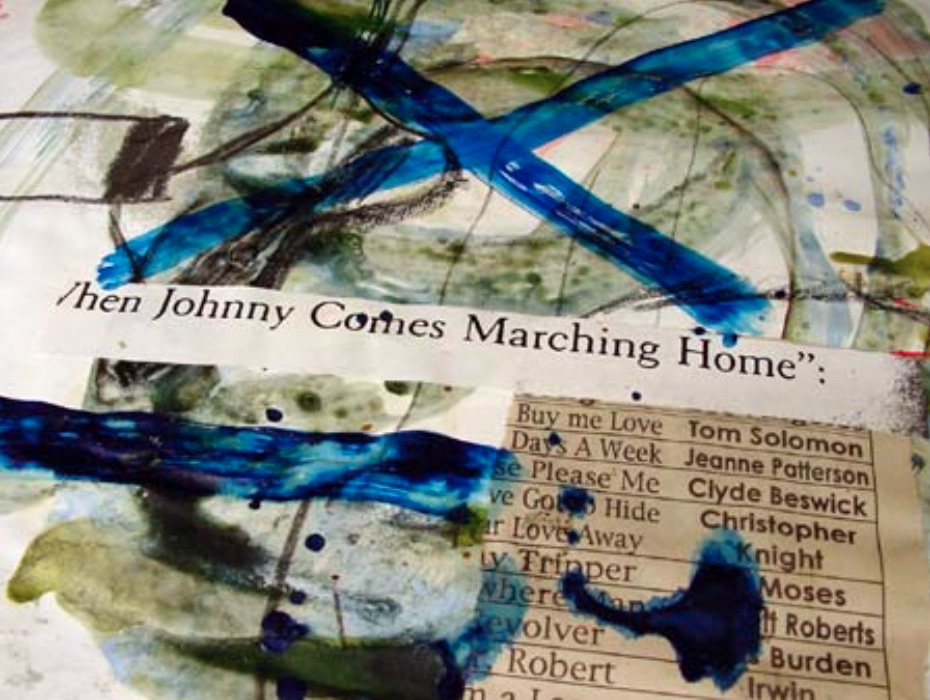 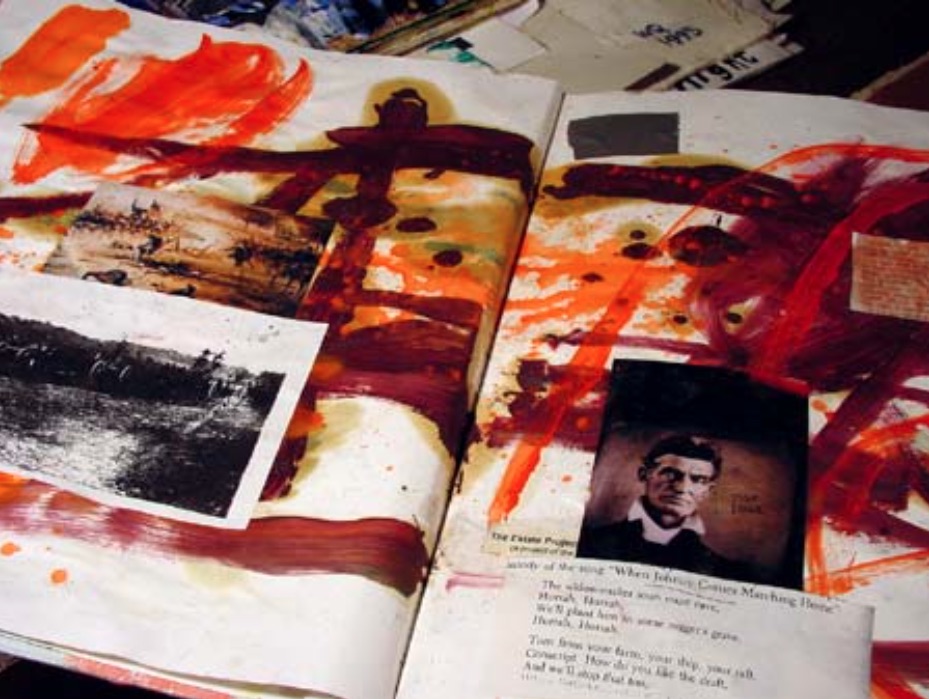 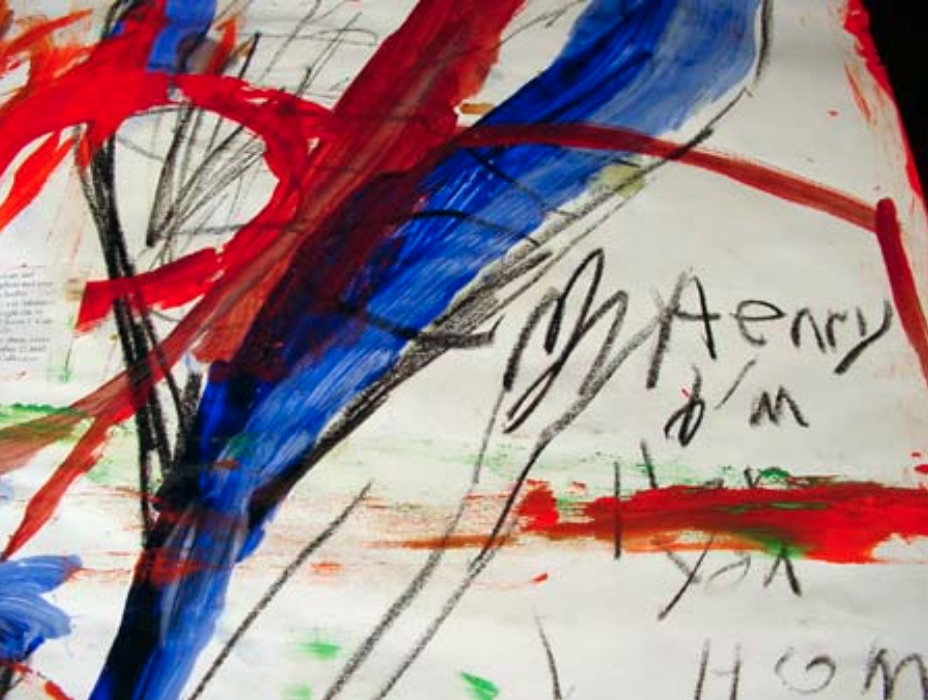 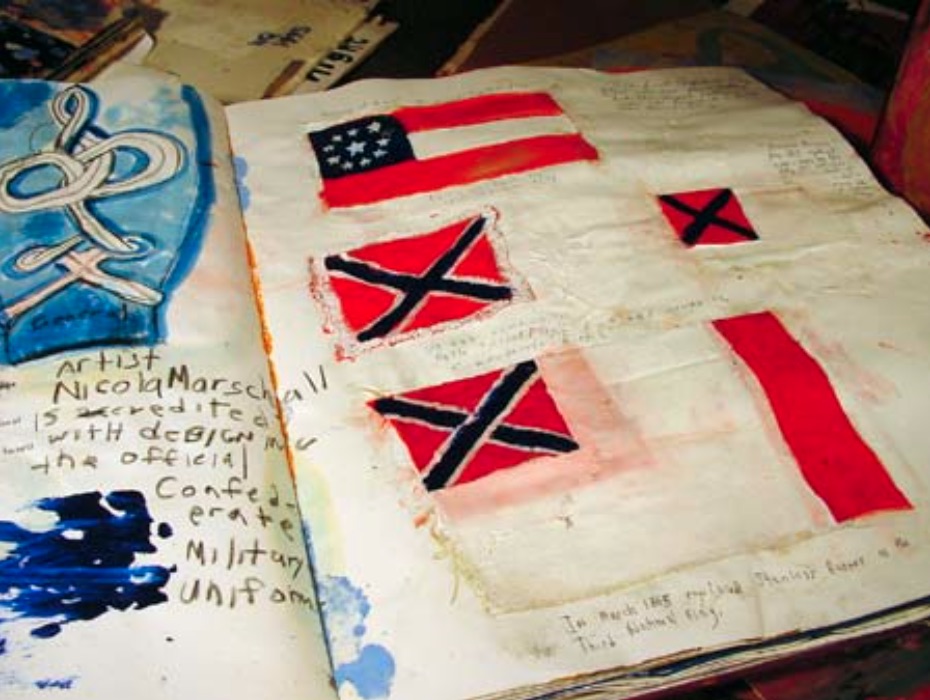 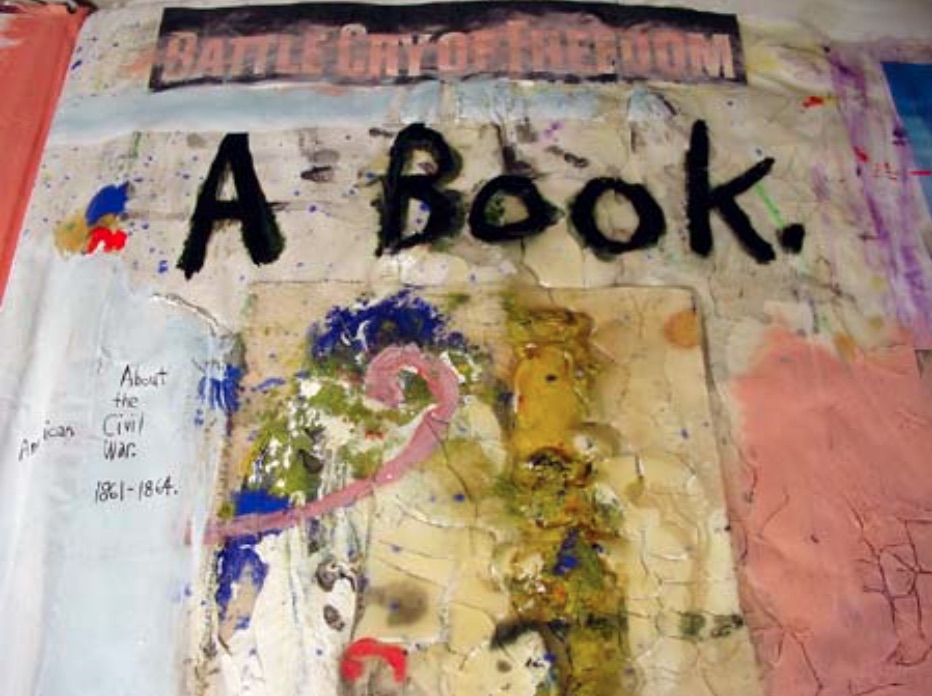 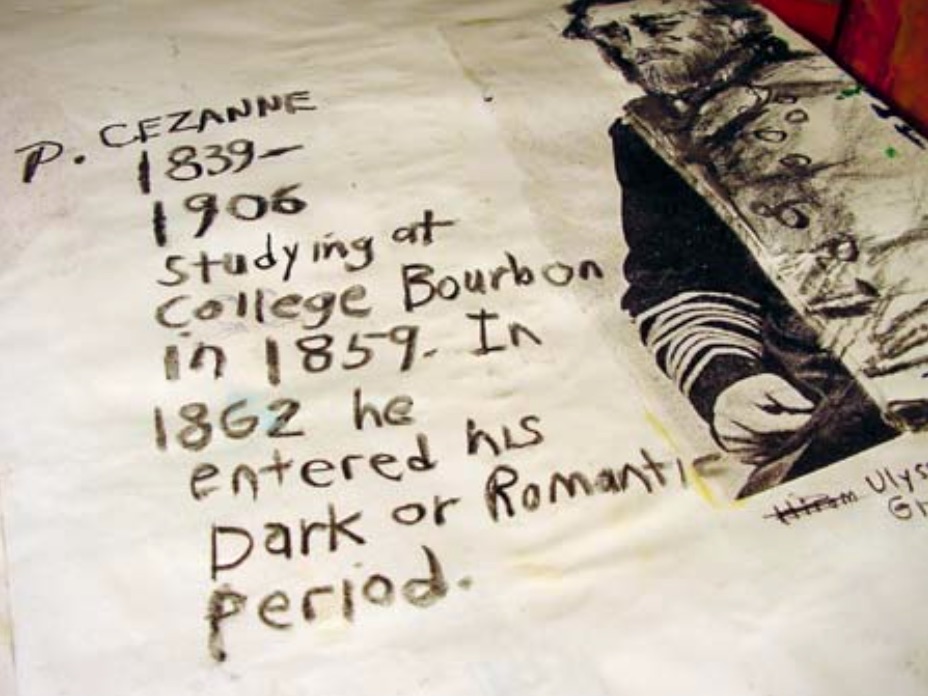 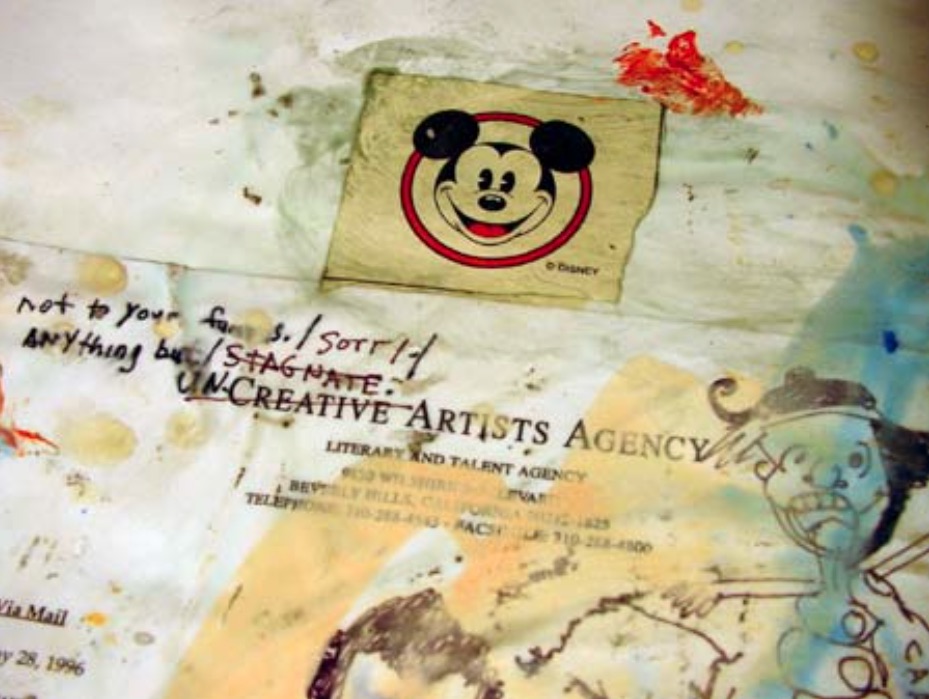 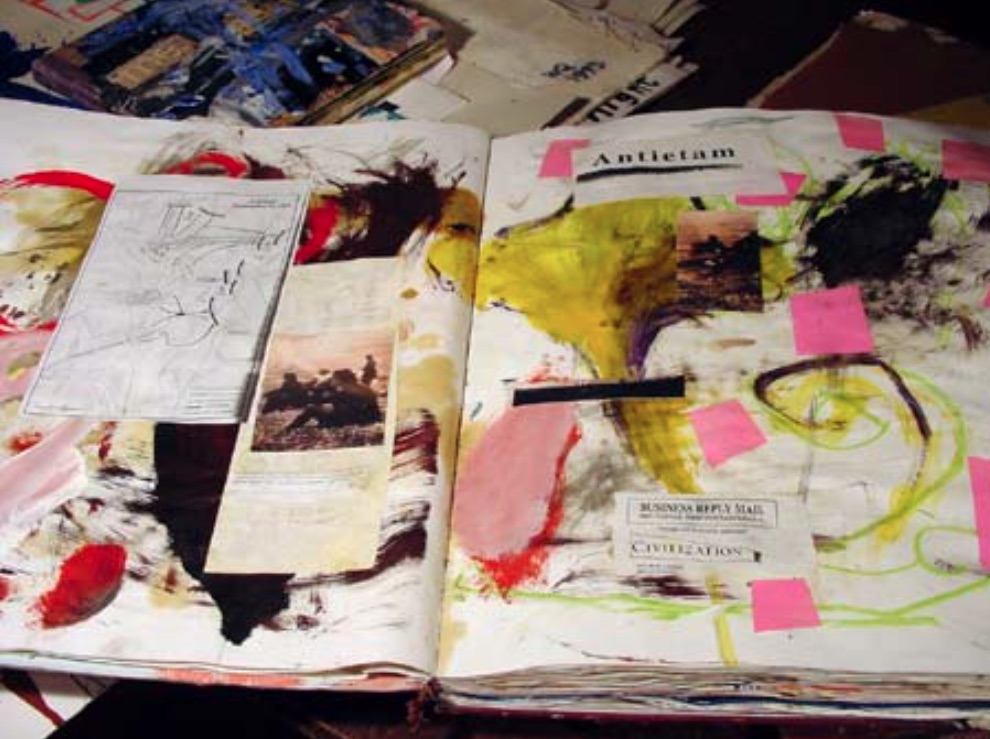 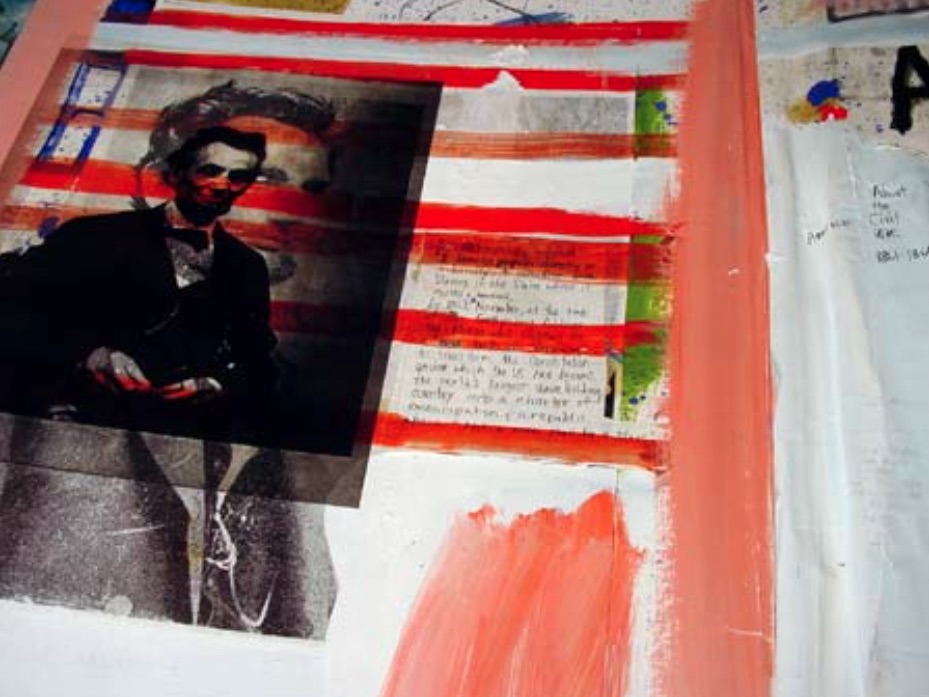 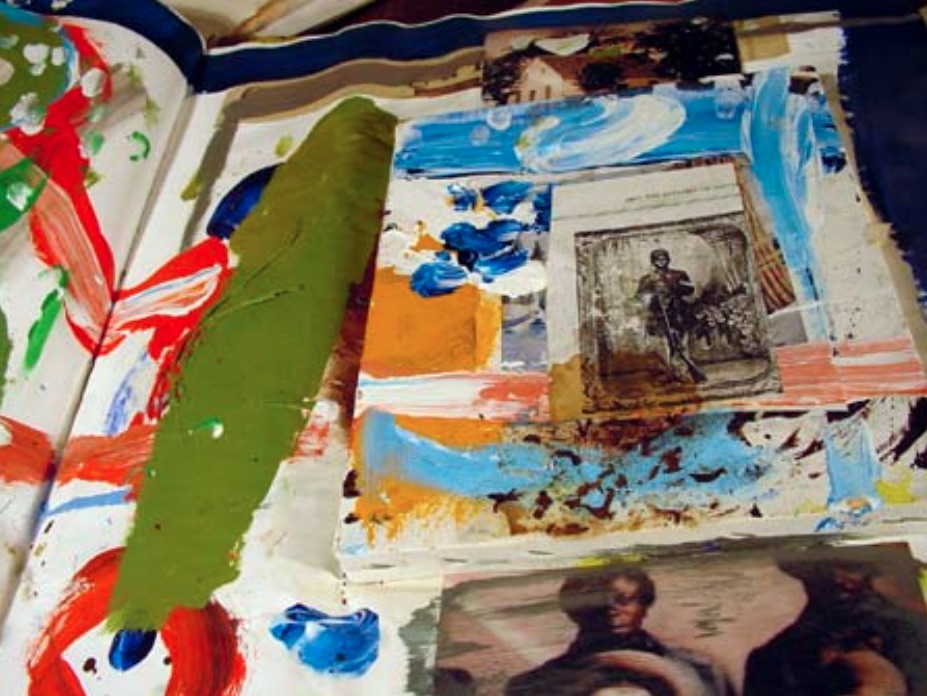 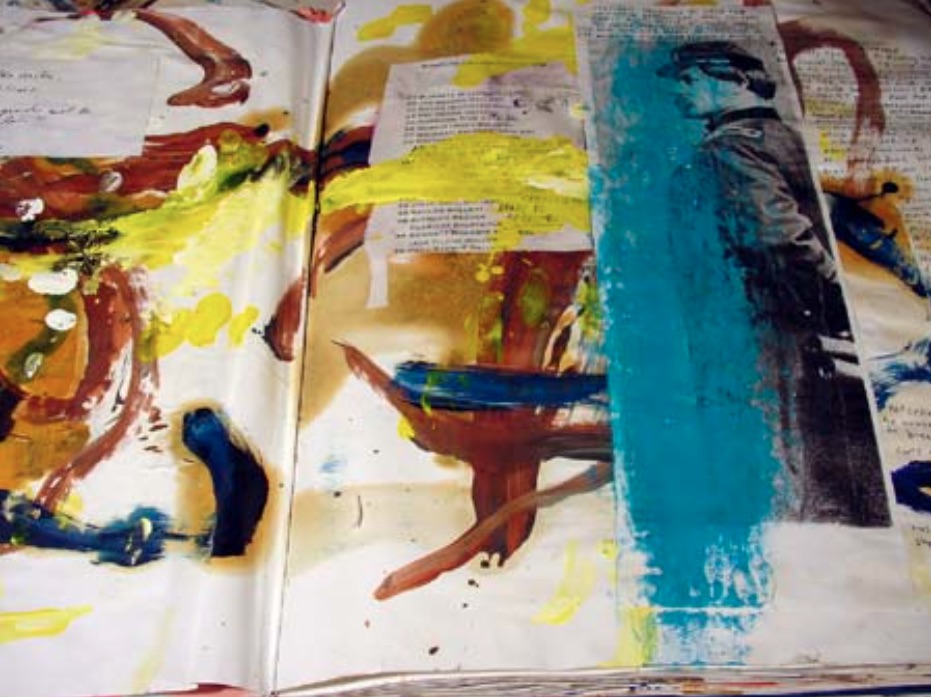 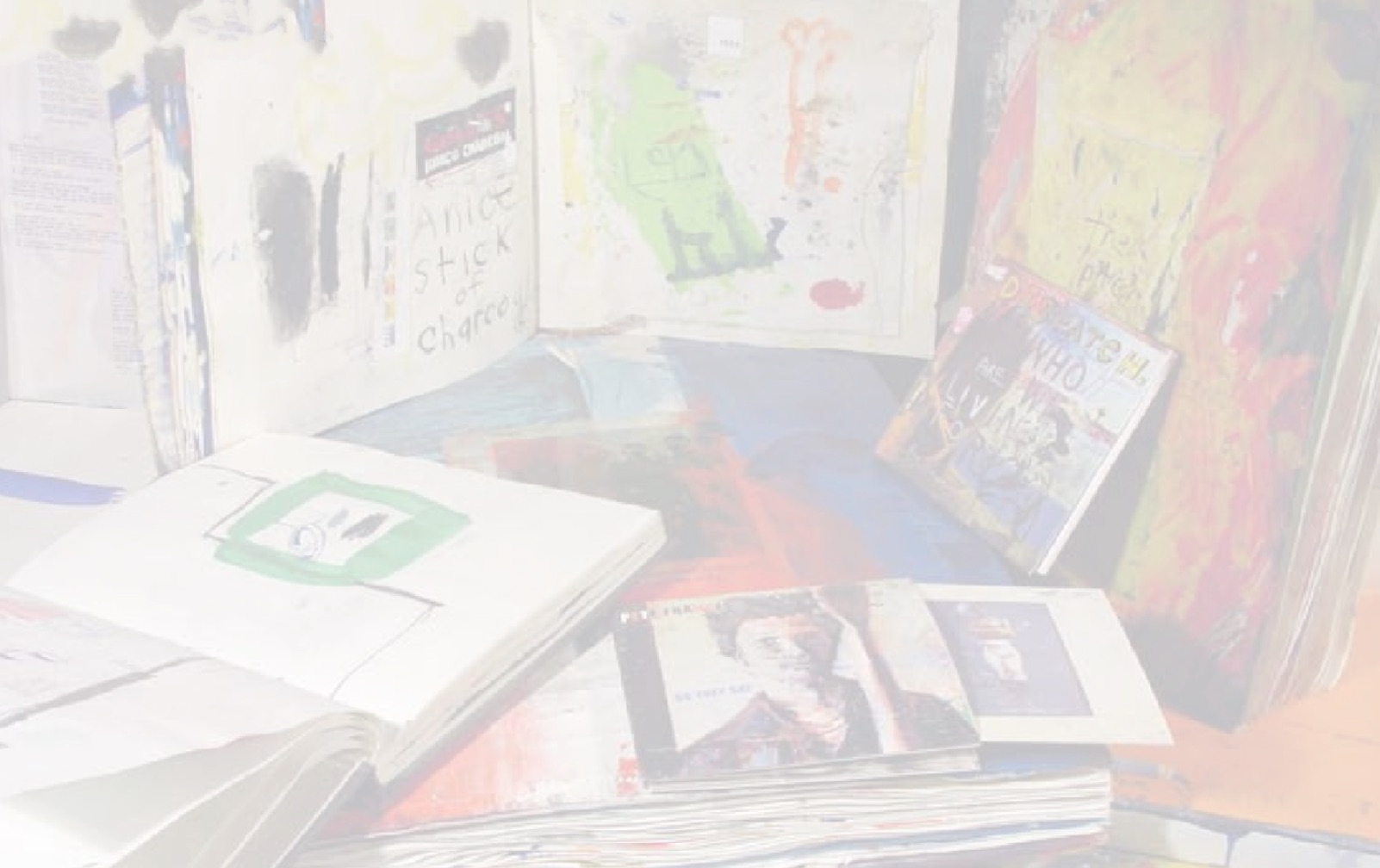